The Art Museum’s Bishop Collection of Antique Maps and Prints is comprised of 30 works dated from 1606 to 1863. Following the discovery of the New World in the 15th century, European countries sought to document and map new territories using cartographic methods and technologies developed since the 13th Century. Many of the early European cartographers were recruited from the ranks of painters, miniaturists and other artists. Over the centuries, cities such as Paris, Amsterdam, Florence, Venice and London, competed as mapmaking centers of the World. There in those cities, a succession of explorers, artists and mathematicians created new maps that introduced the expanding world. The golden period for the production of decorated and colored maps embraced the late 17th through the 18th centuries, with each expedition to the Americas resulting in a better understanding of the coastal and inland topography of the continents. The early cartographers relied heavily on Native American descriptions, unsubstantiated reports and hearsay in the development of their maps. As a result, topographic features of this period were often exaggerated or misrepresented; however, they are amazingly accurate given the methods used. 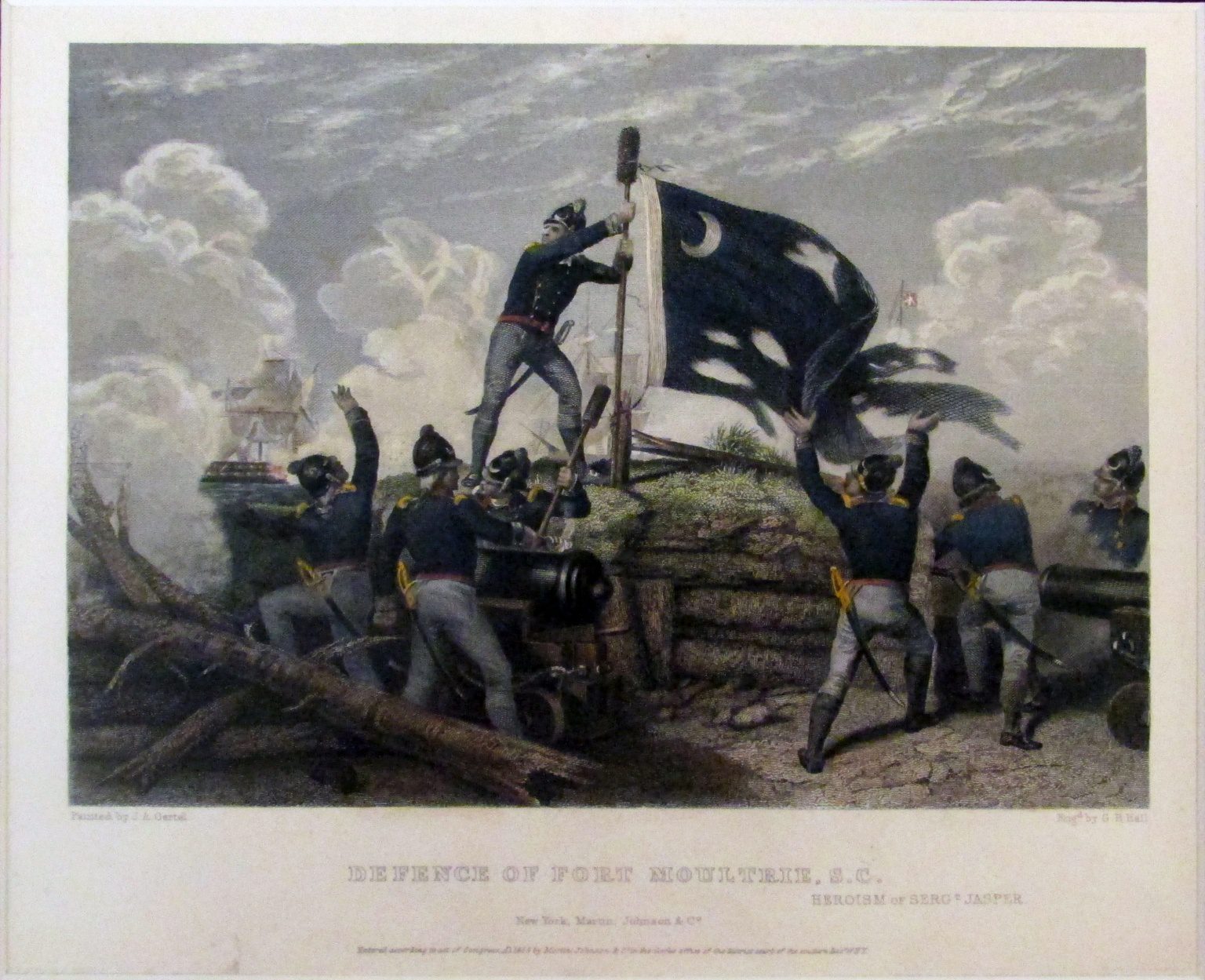 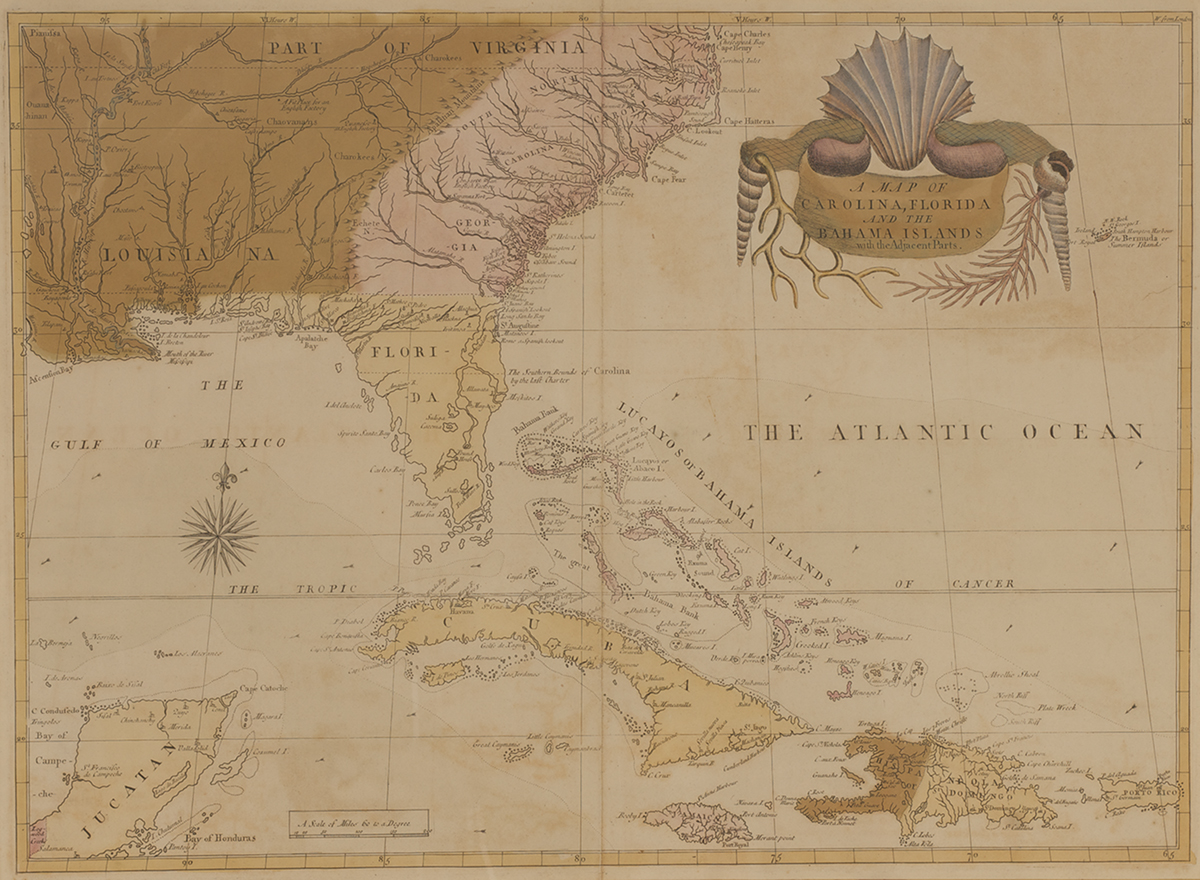 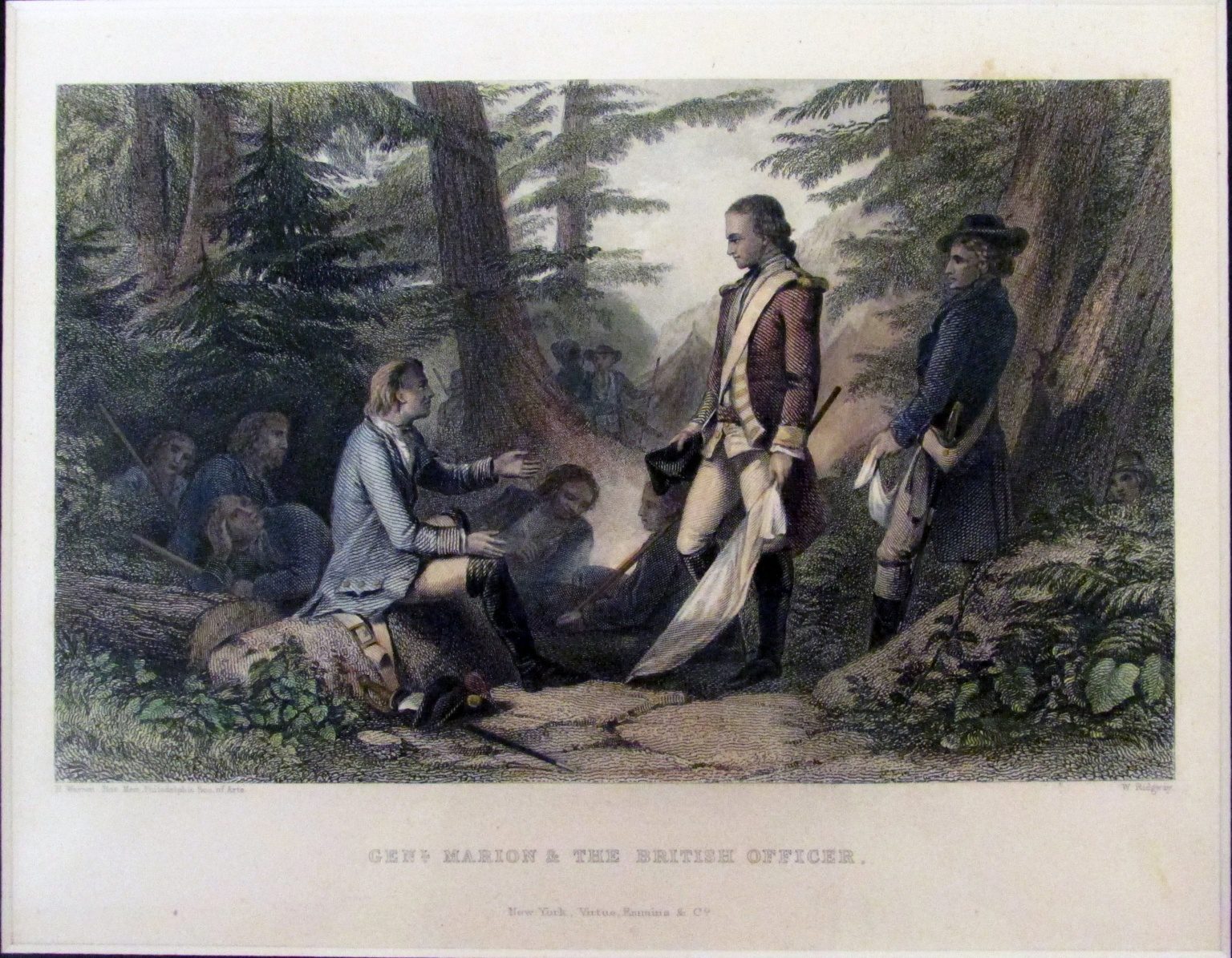 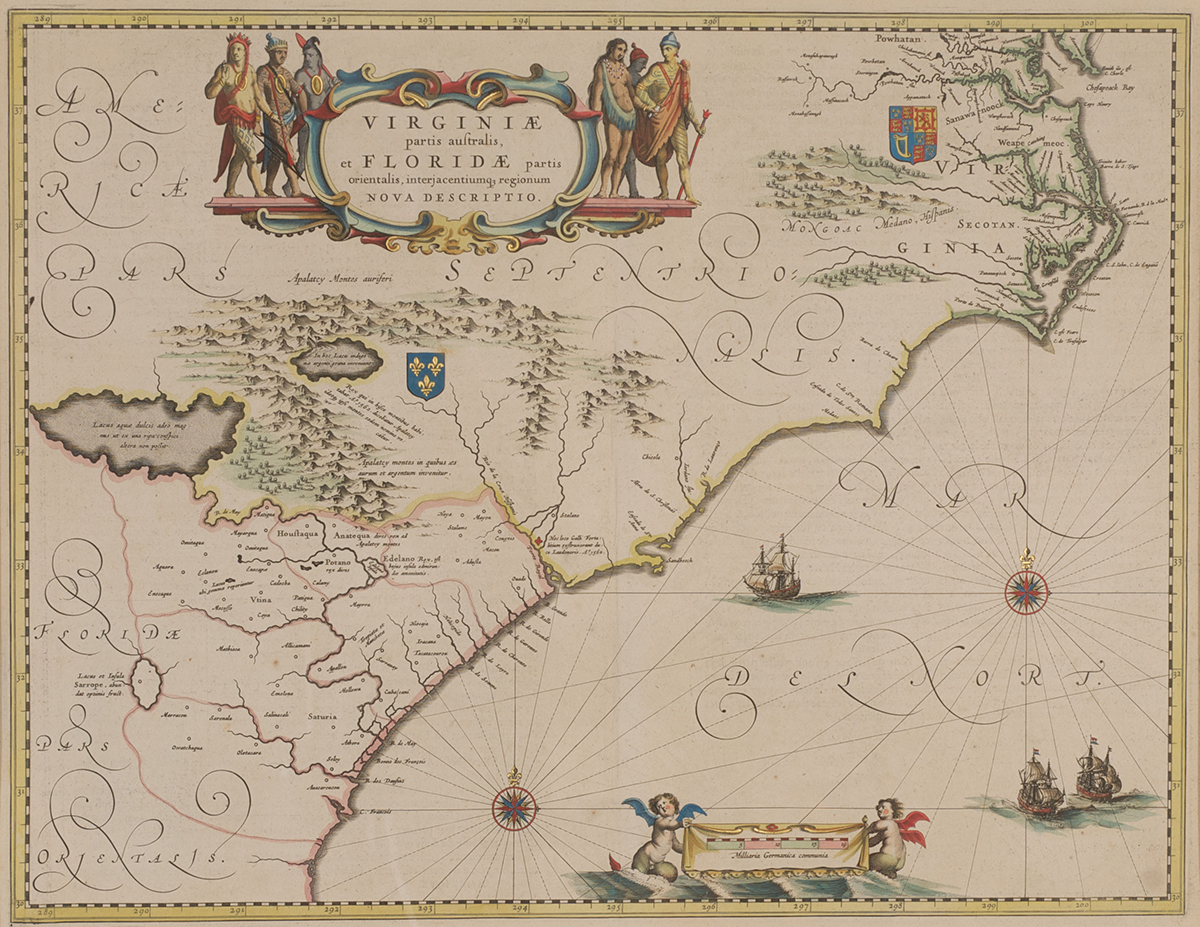 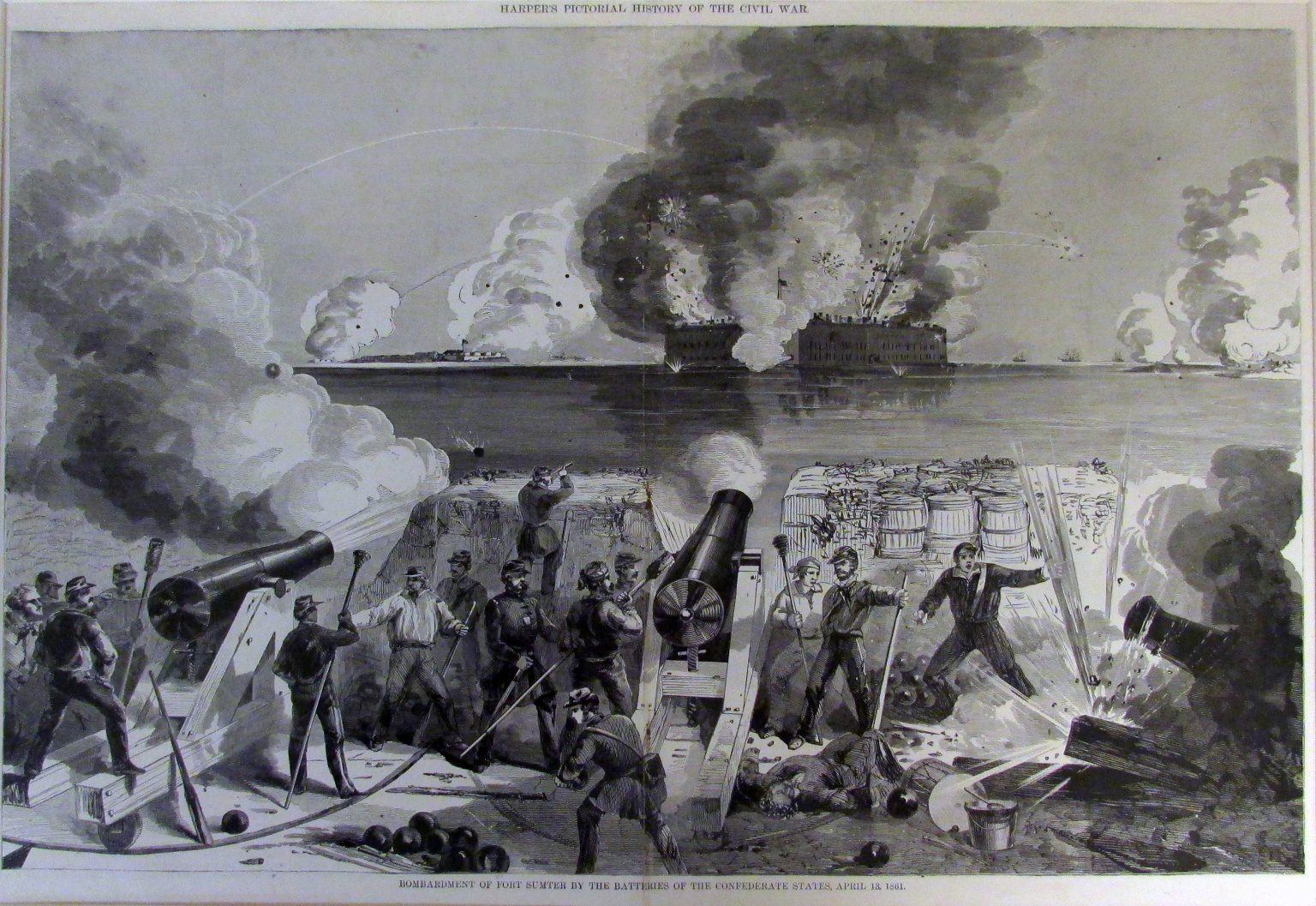 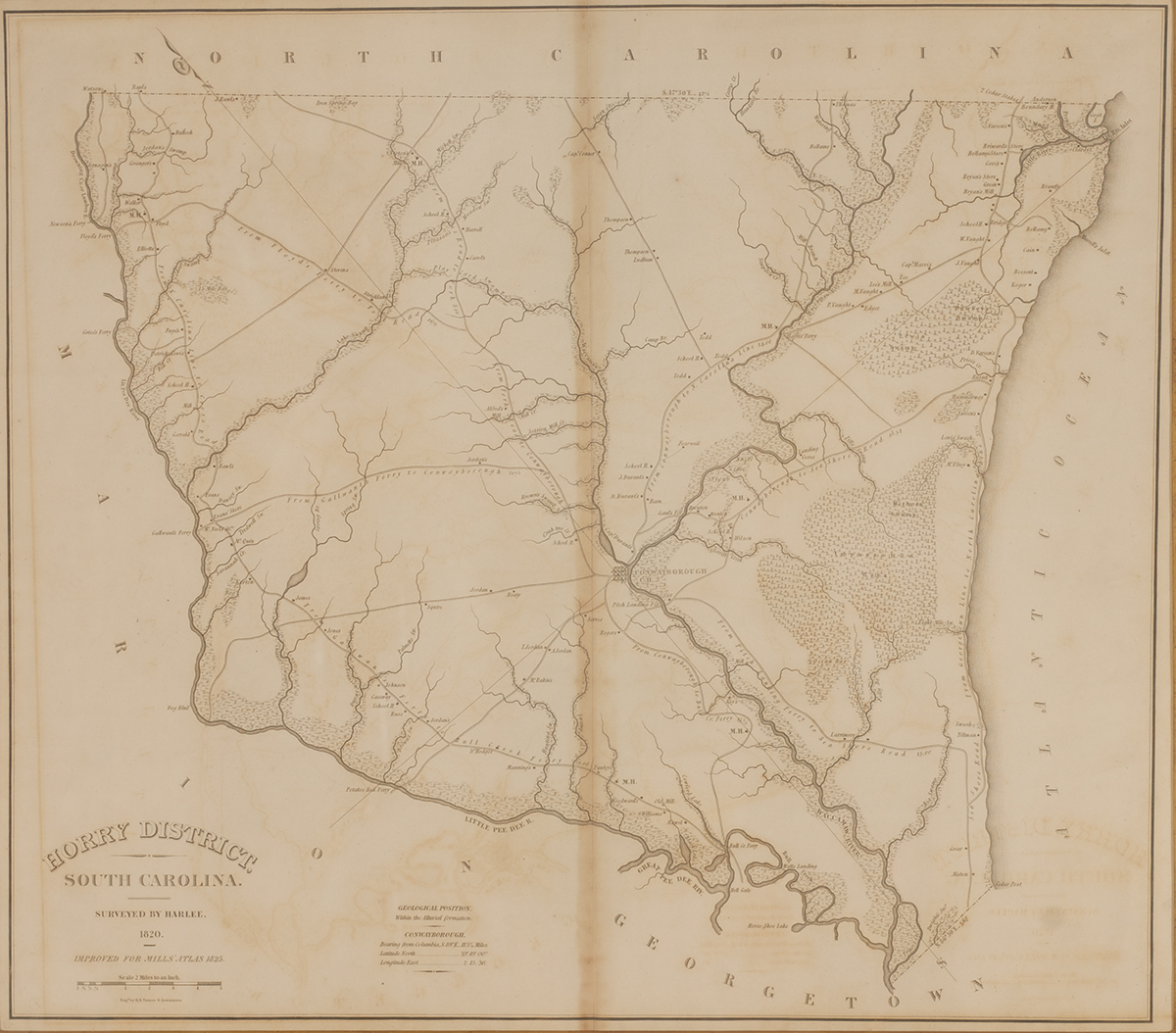 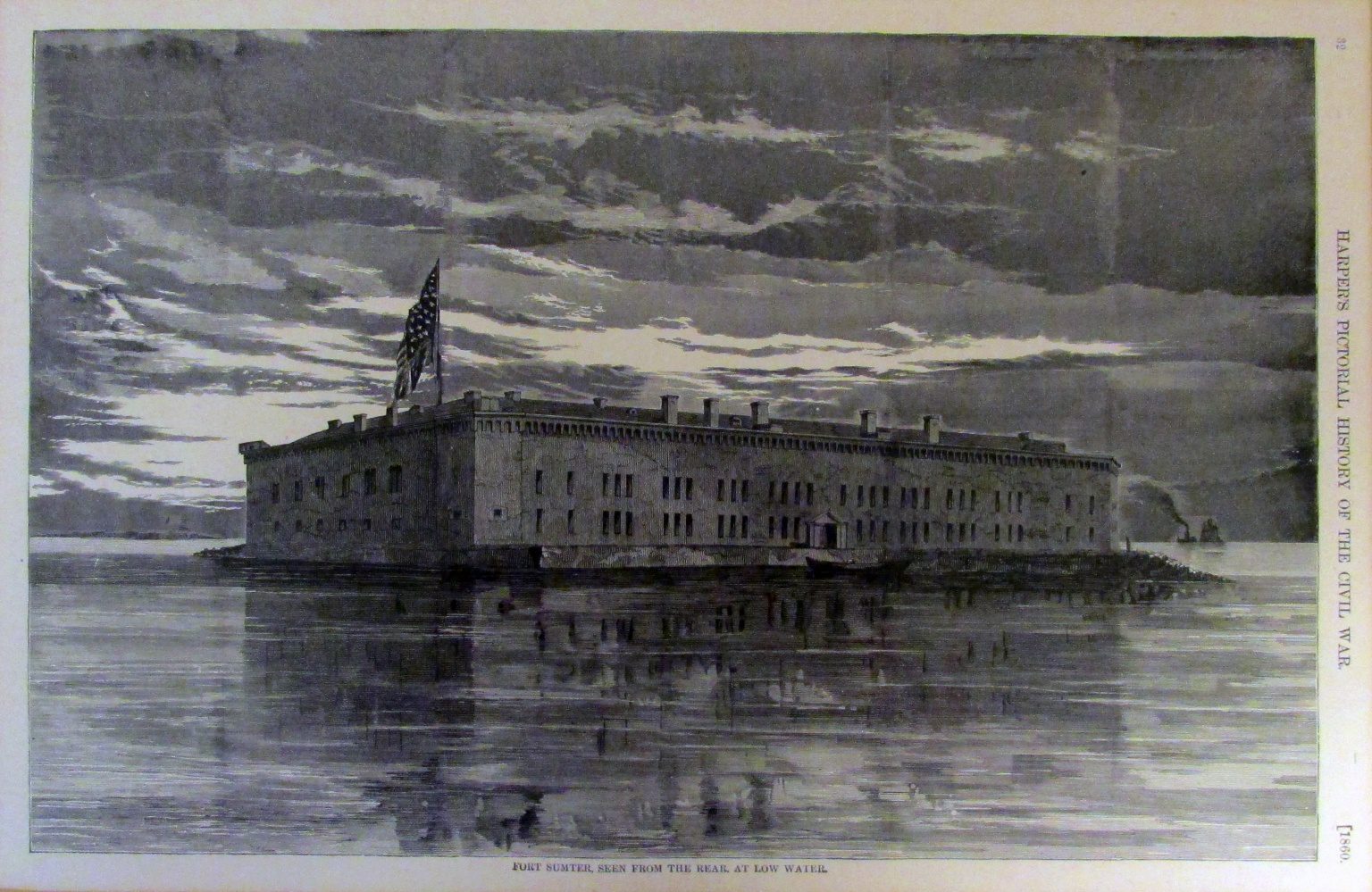