Lithographer Jim Creal was born and raised in Spartanburg, South Carolina. His study of philosophy from Washington and Lee University (1975) started Creal on a quest to be a well-rounded man. Between 1975 and 1992, he learned divergent skills and earned additional degrees in geology (1981) and fine arts (1992) from the University of Montana. Creal has worked on a textile production line in South Carolina, as a mate on a dive boat in the Florida Keys, as a structural welder in Nebraska and as a minerals exploration geologist in Ireland, Scotland and Alaska. Since 1992, Creal dedicated himself to working as a professional artist using traditional fine art print processes, namely lithography.

With The South Carolina Coastal Lithograph Project, Creal is “devoted to capturing the mood, spirit and rich diversity of South Carolina’s coastal habitats and some of their extraordinary indigenous creatures.” By exposing viewers to the wondrous beauty of the South Carolina coast’s rich and diverse habitats in a way that is visually engaging, the artist hopes to make aware the necessity of preserving the area’s natural resources, biodiversity and incredible landscapes for generations to come. “What is here today may not be there for future generations to enjoy,” remarks Creal. 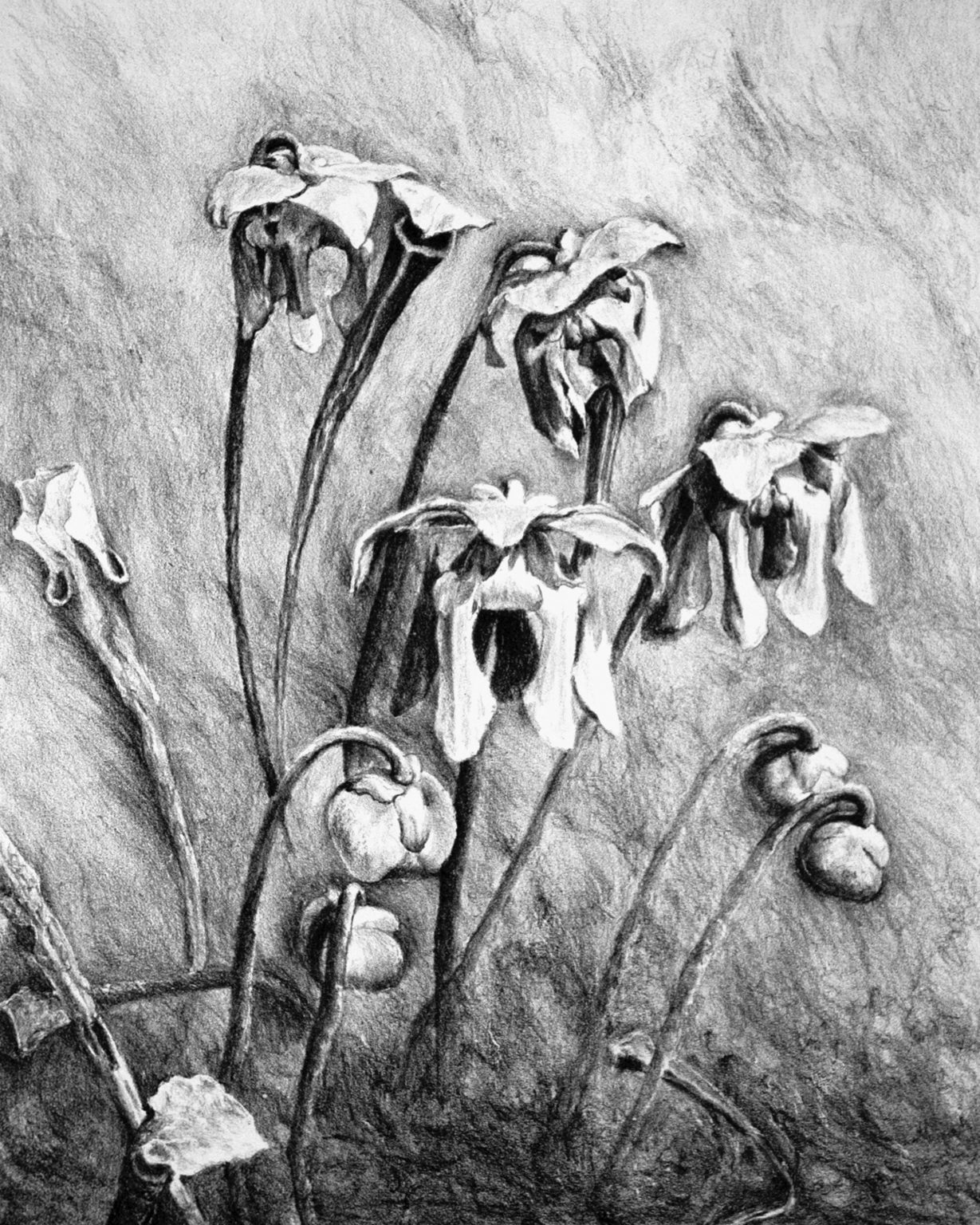 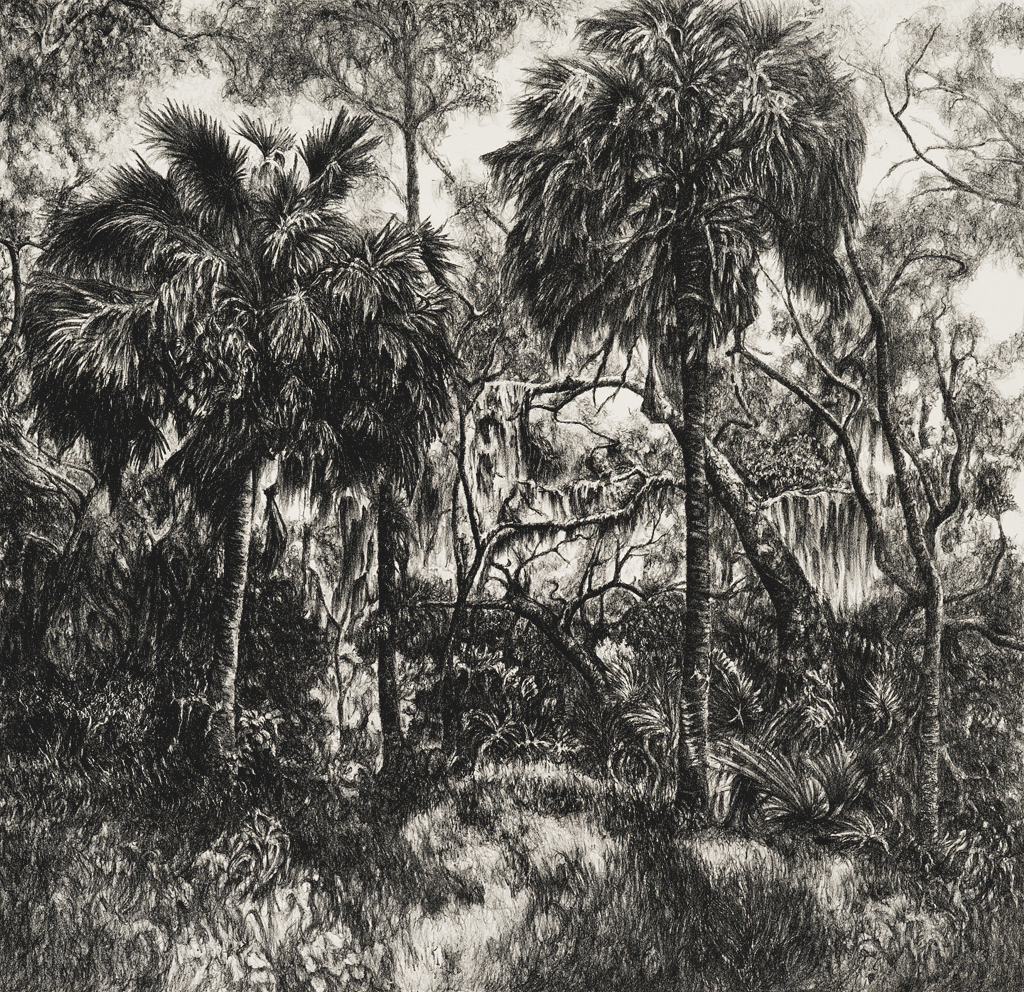 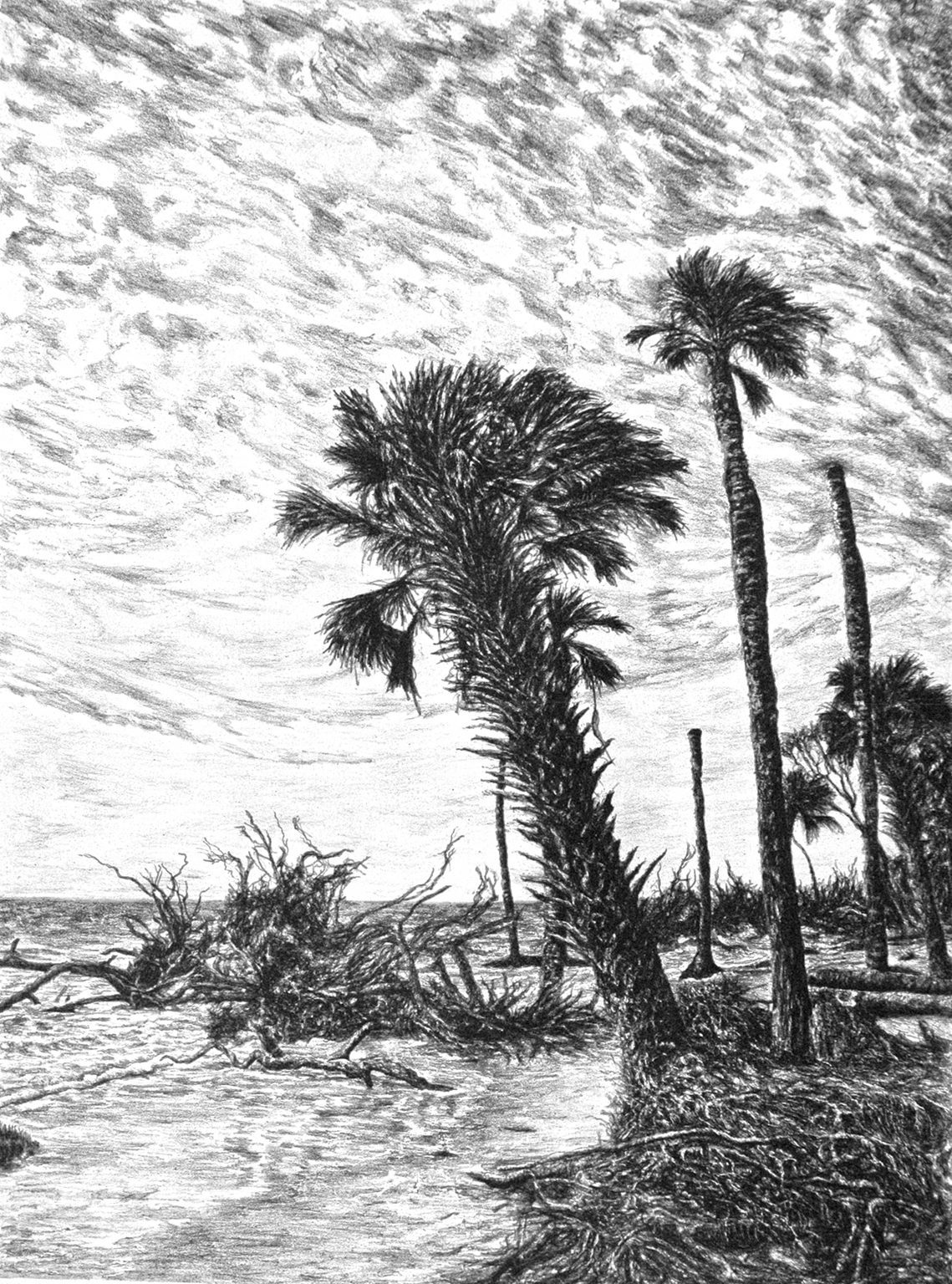 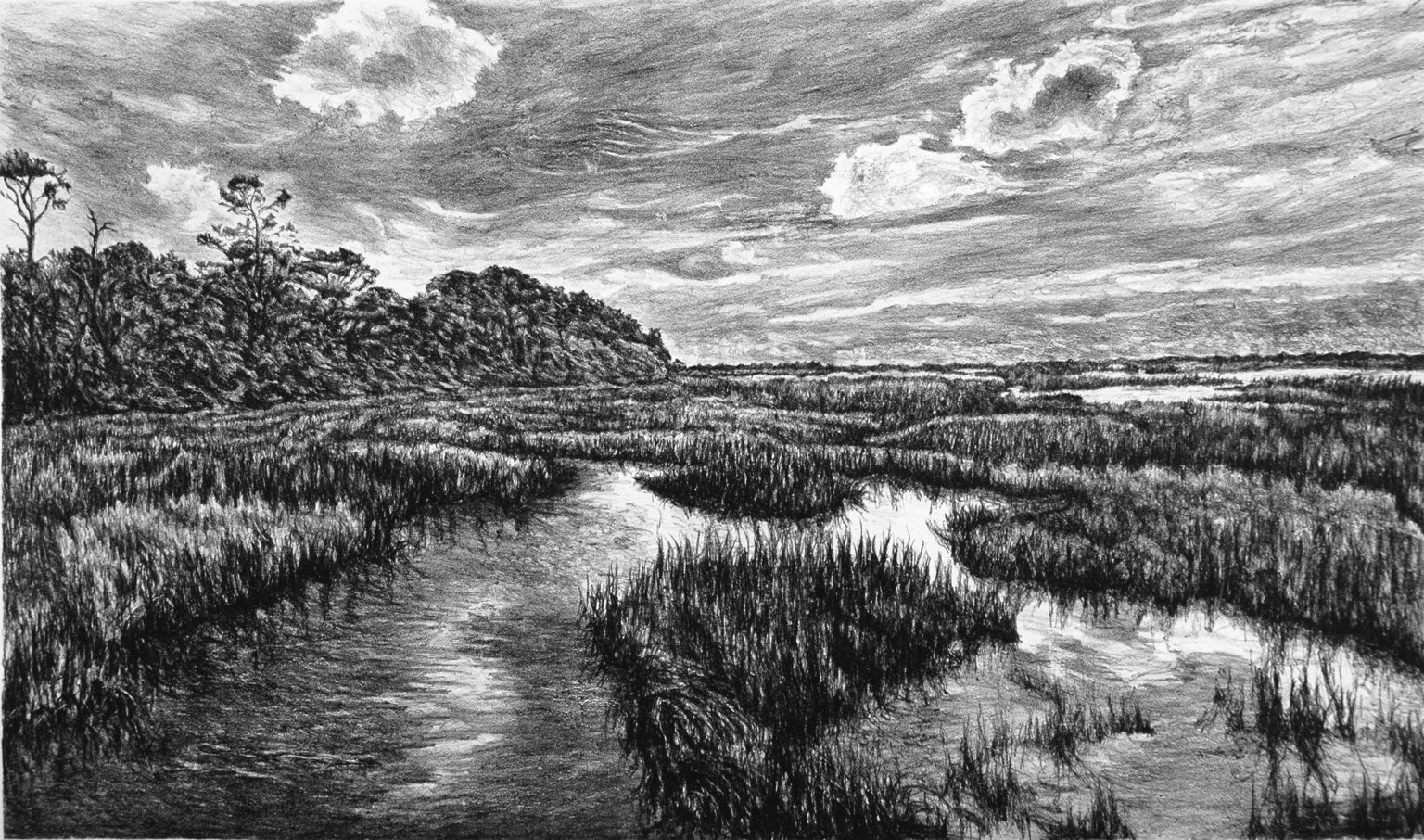 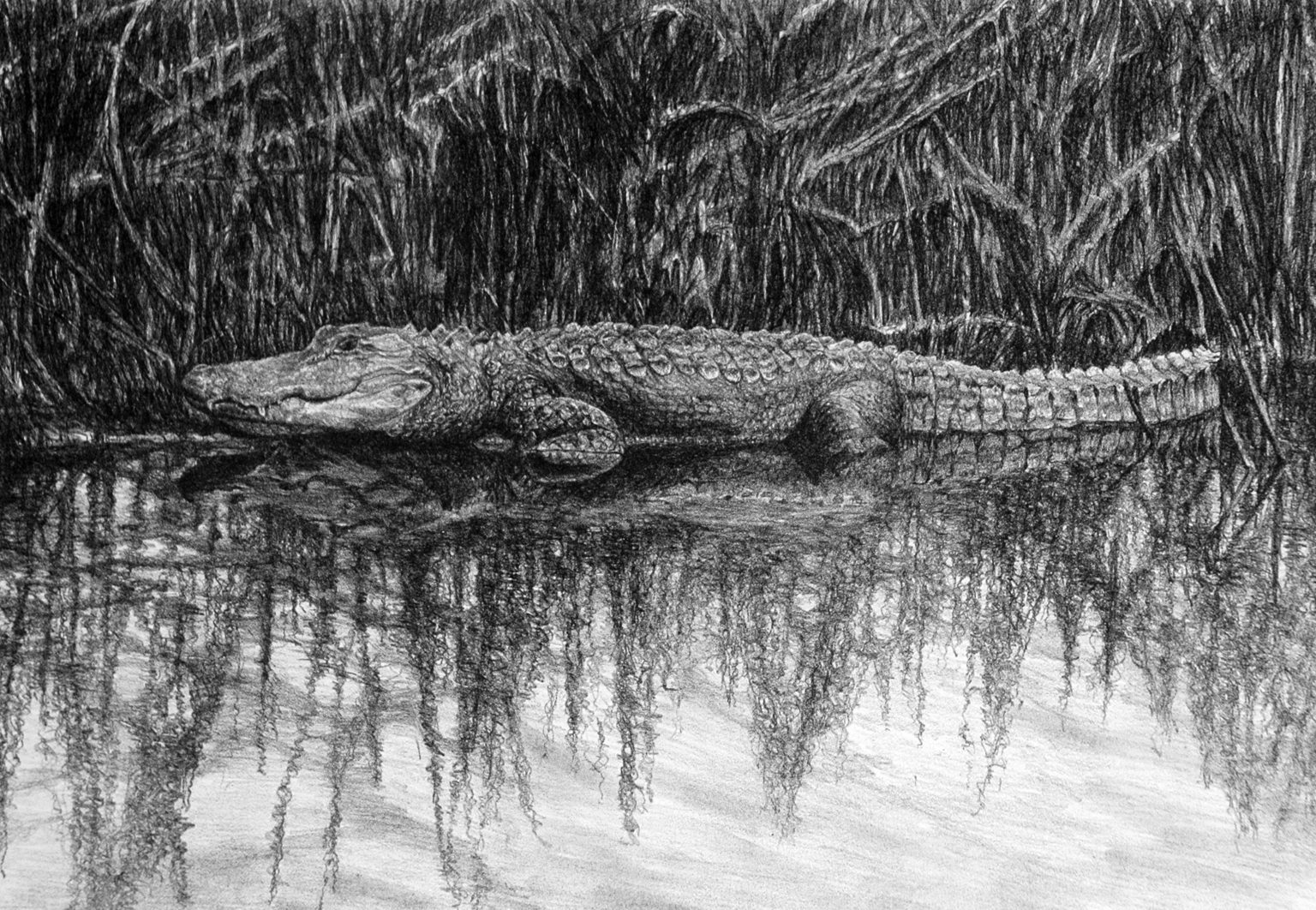