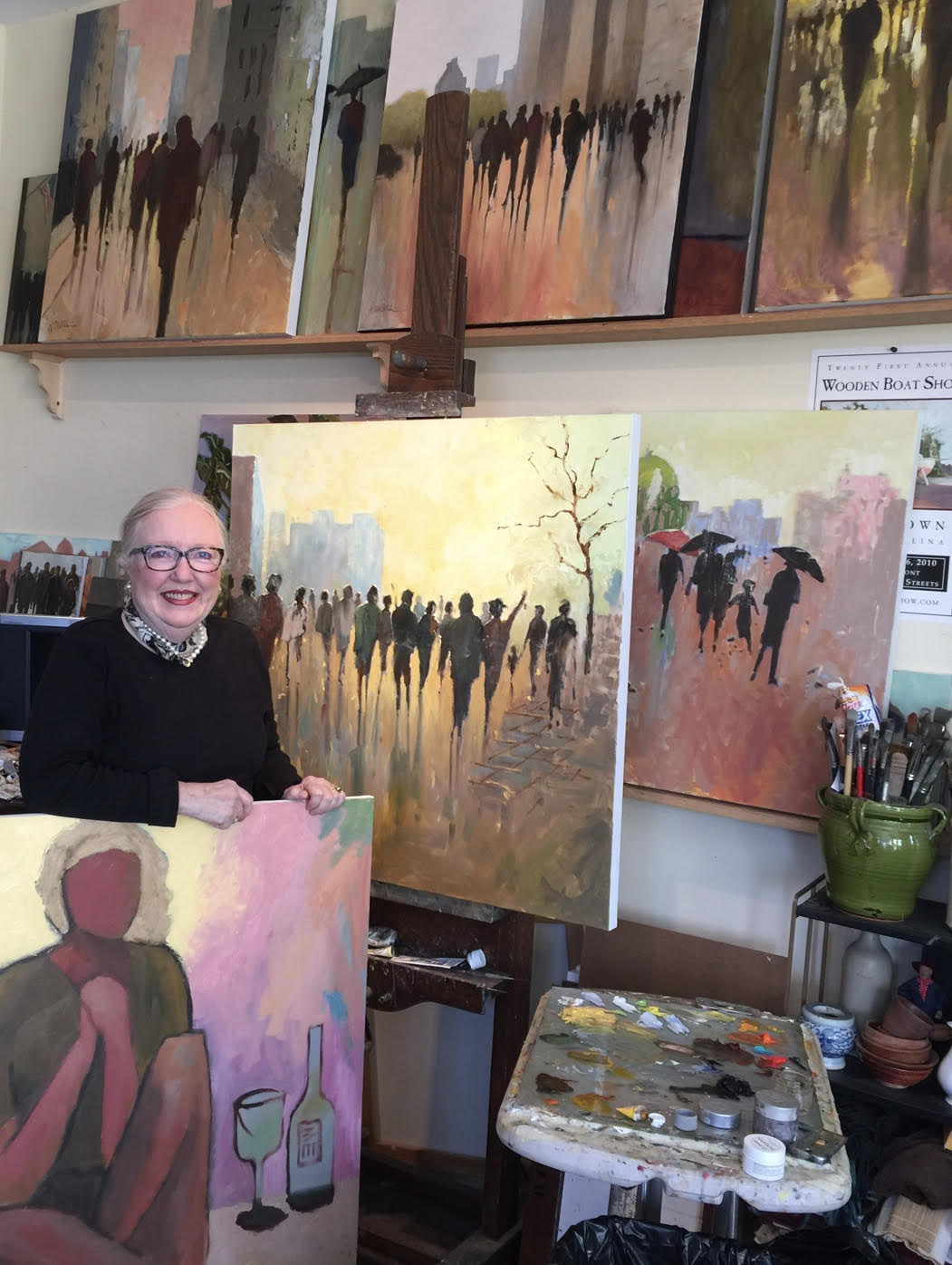 Betsy Havens of Georgetown, SC, grew up in Savannah, GA, where at age 12, she began her study and love of art at the Telfair Museum of Art. Educated at the University of Georgia and the University of South Carolina, Havens received a Bachelor of Arts in Design and completed post-graduate studies in the history of architecture and Southern literature. She lived and worked in Columbia, SC, for 30 years, opening a studio with her now husband, James Calk, in 1998. In 2002, the couple sold their businesses and relocated to their riverfront home in Georgetown, where they faithfully devote their time and energy to their art.

Congregate speaks to the common thread in Havens’ work, the human figure. The artist’s love of the human figure has led her to paint subject matter of the street scene, the café, markets, fishermen, dancers, historical figures and portraiture. Artist and owner of Hagan Fine Art gallery in Charleston, SC, Karen Hewitt Hagan remarks, “Betsy has an innate sense of solitude in the presence of the masses. Her inspiration for the busy streets of large metropolitan cities very much captures the singularity of each person’s existence while showing the commonality of all in the bustle.” Indeed, it is Havens’ unique ability to capture the individuality of the human spirit among large assemblies of people – congregations, if you will – that makes her work so special.

In addition to Havens’ paintings of crowds of people moving through bustling city streets all over the world, Congregate will include new works of mythological figures and a large-scale installation of 8″ x 8″ human faces, as well as a new series of painted medleys of Havens’ favorite things. 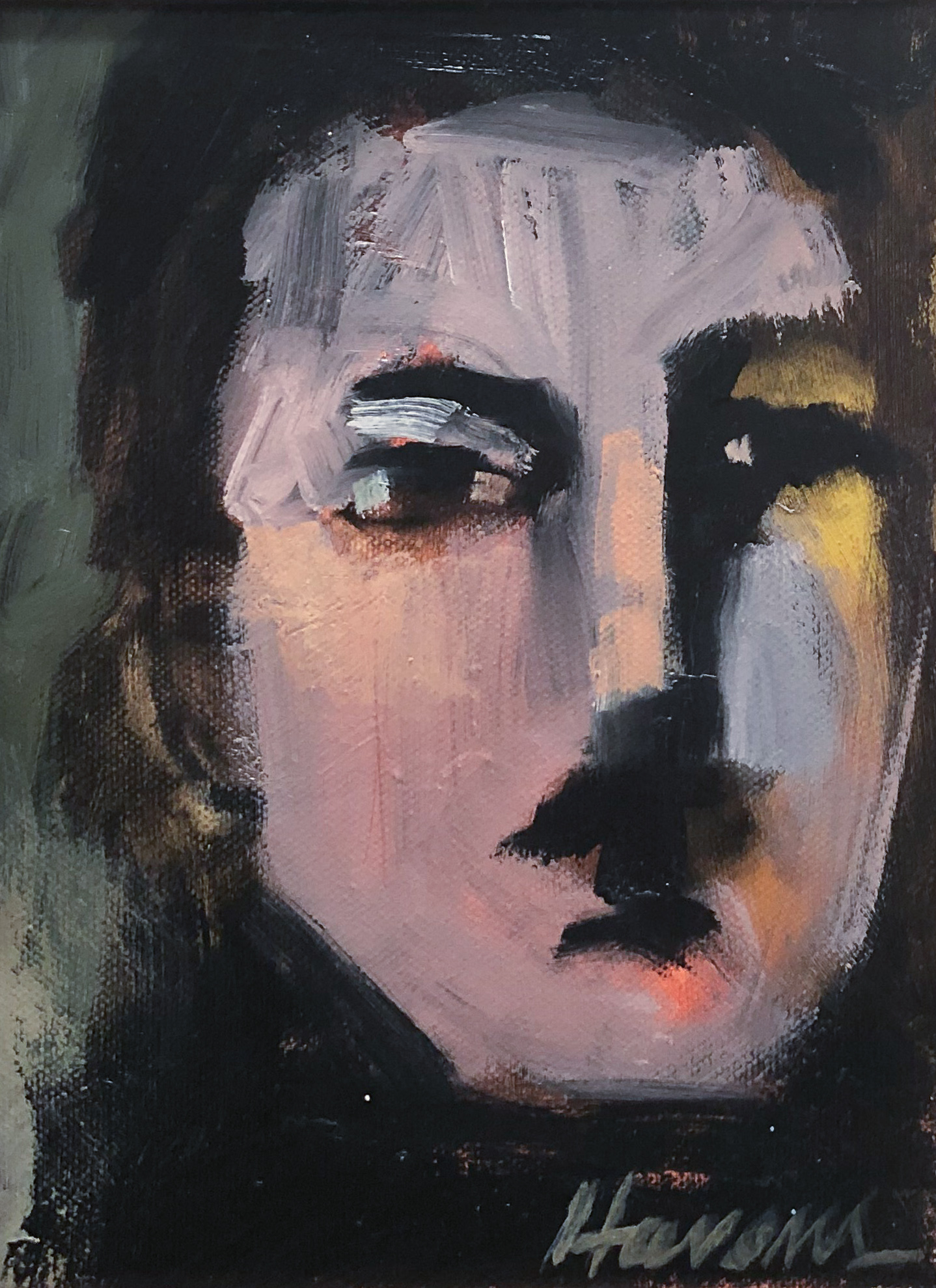 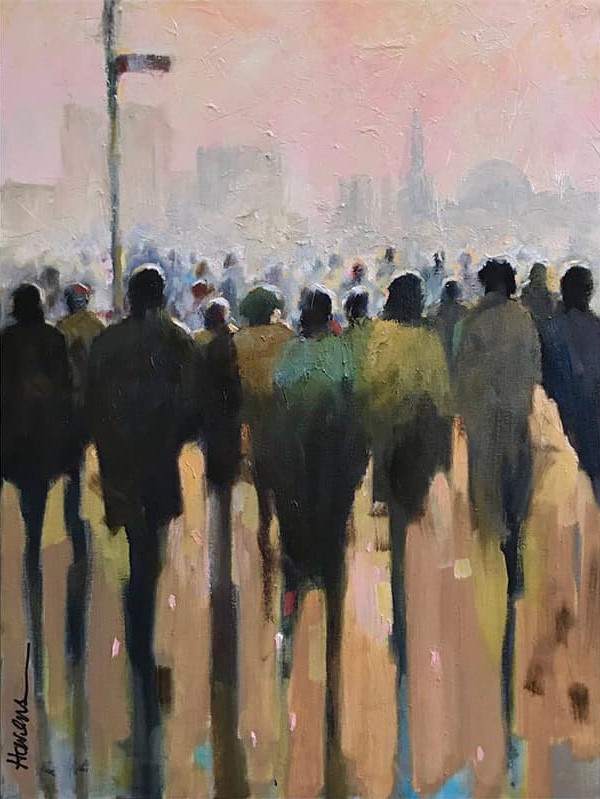 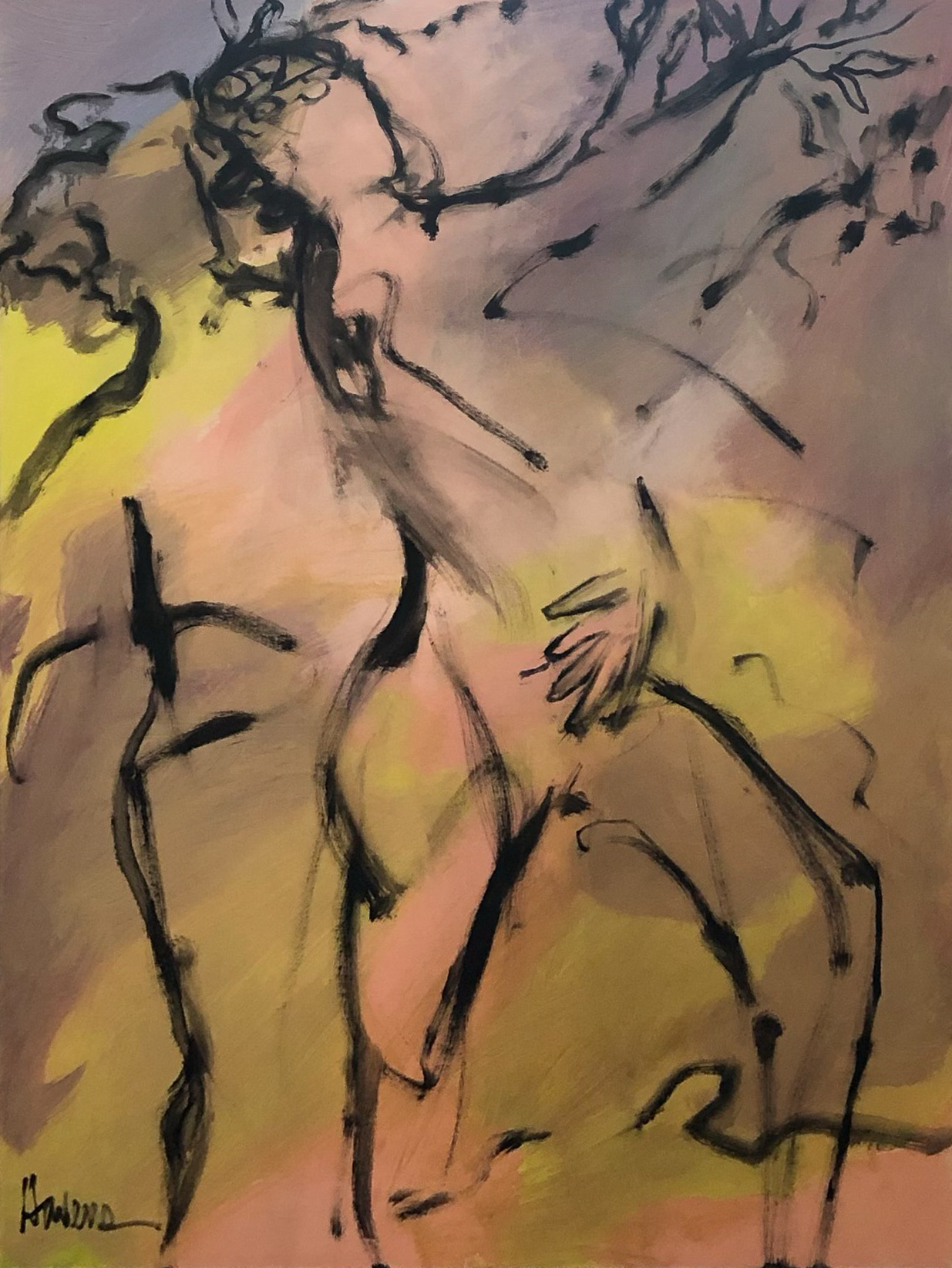 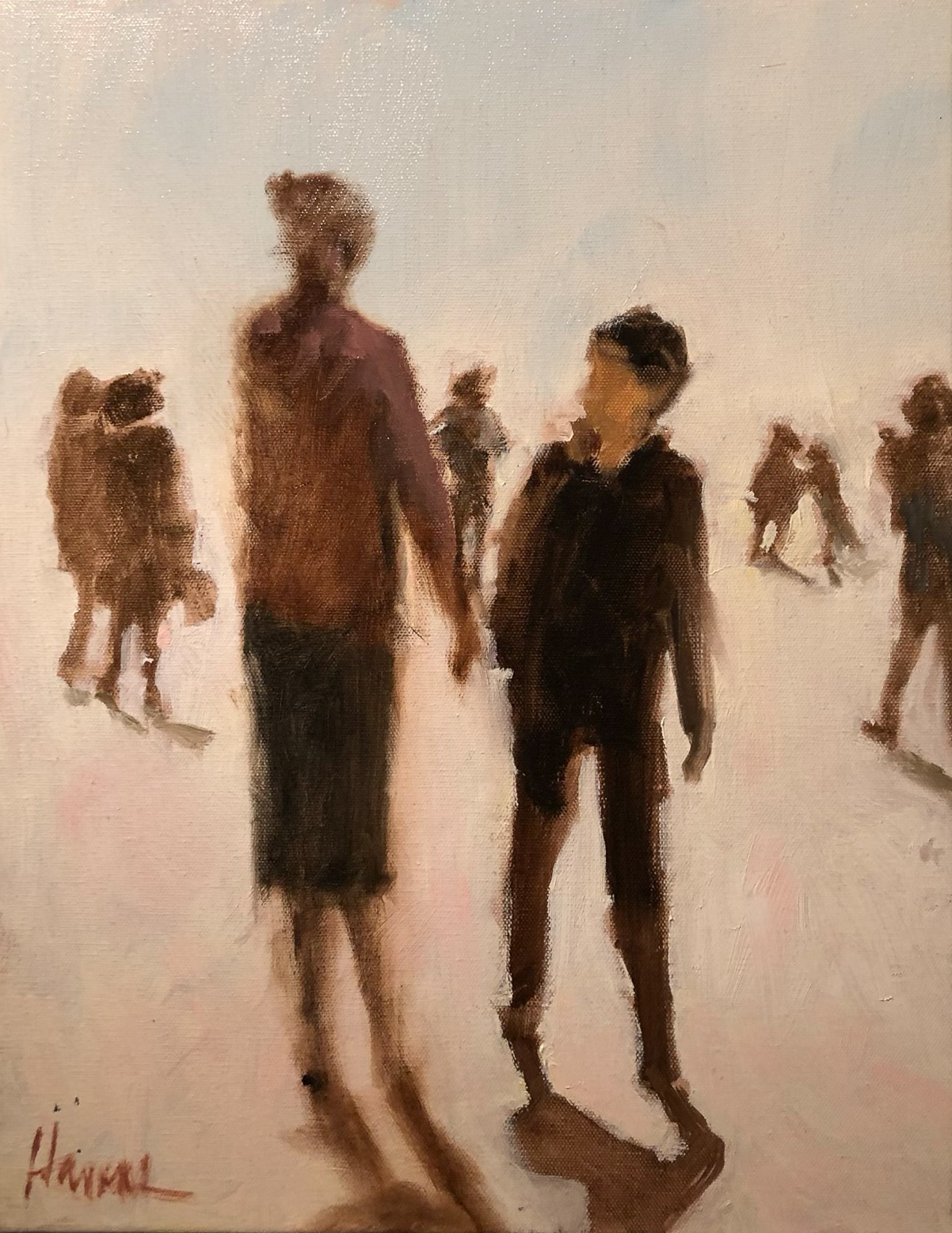 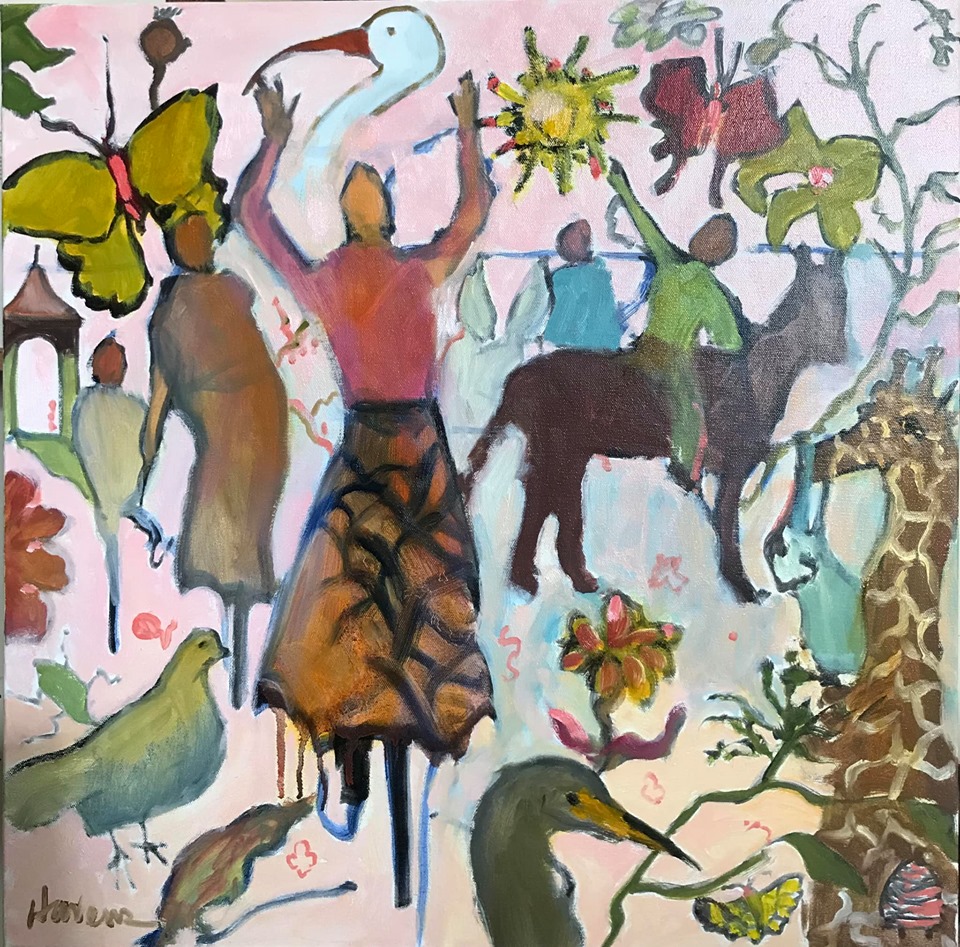 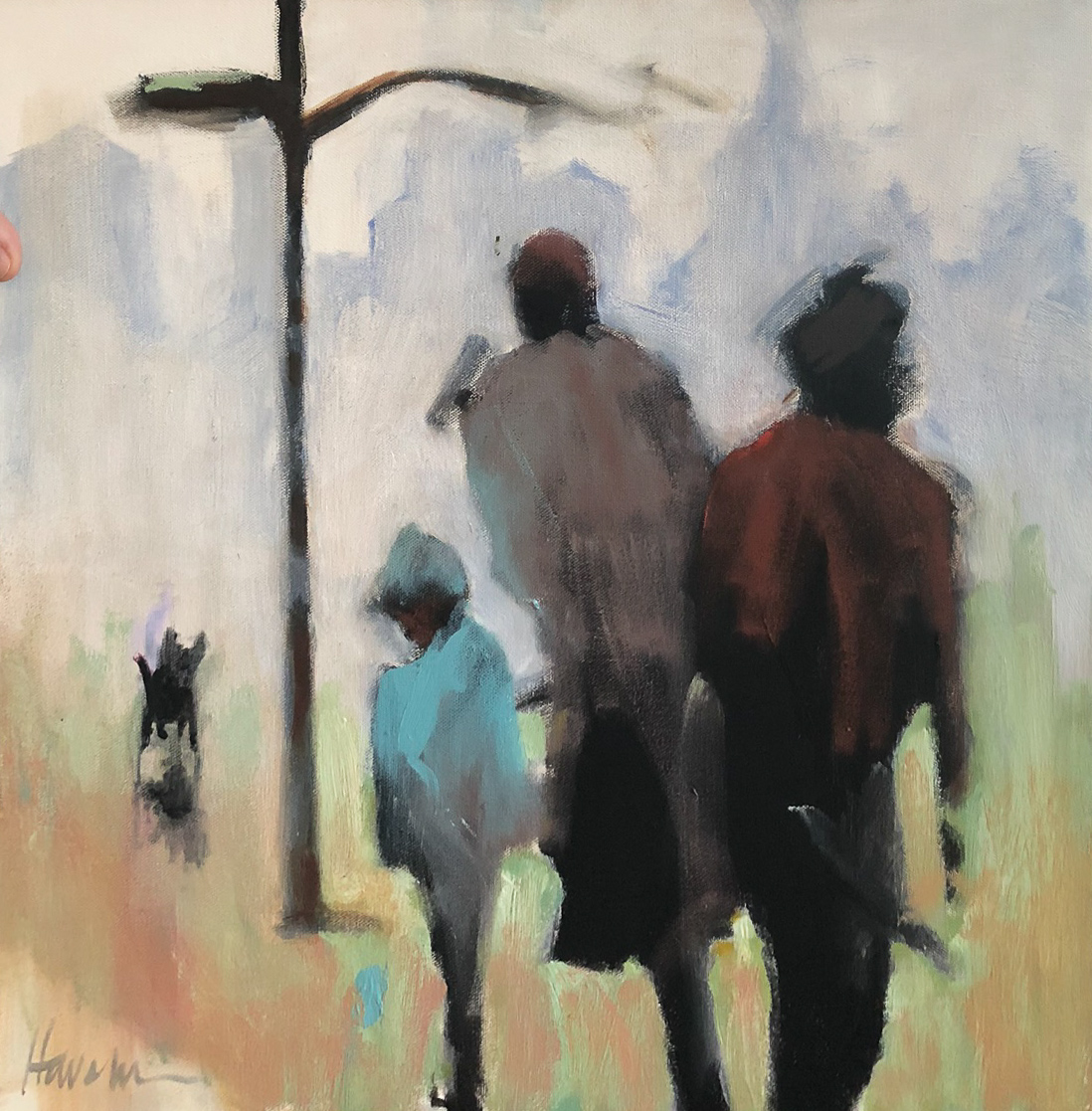 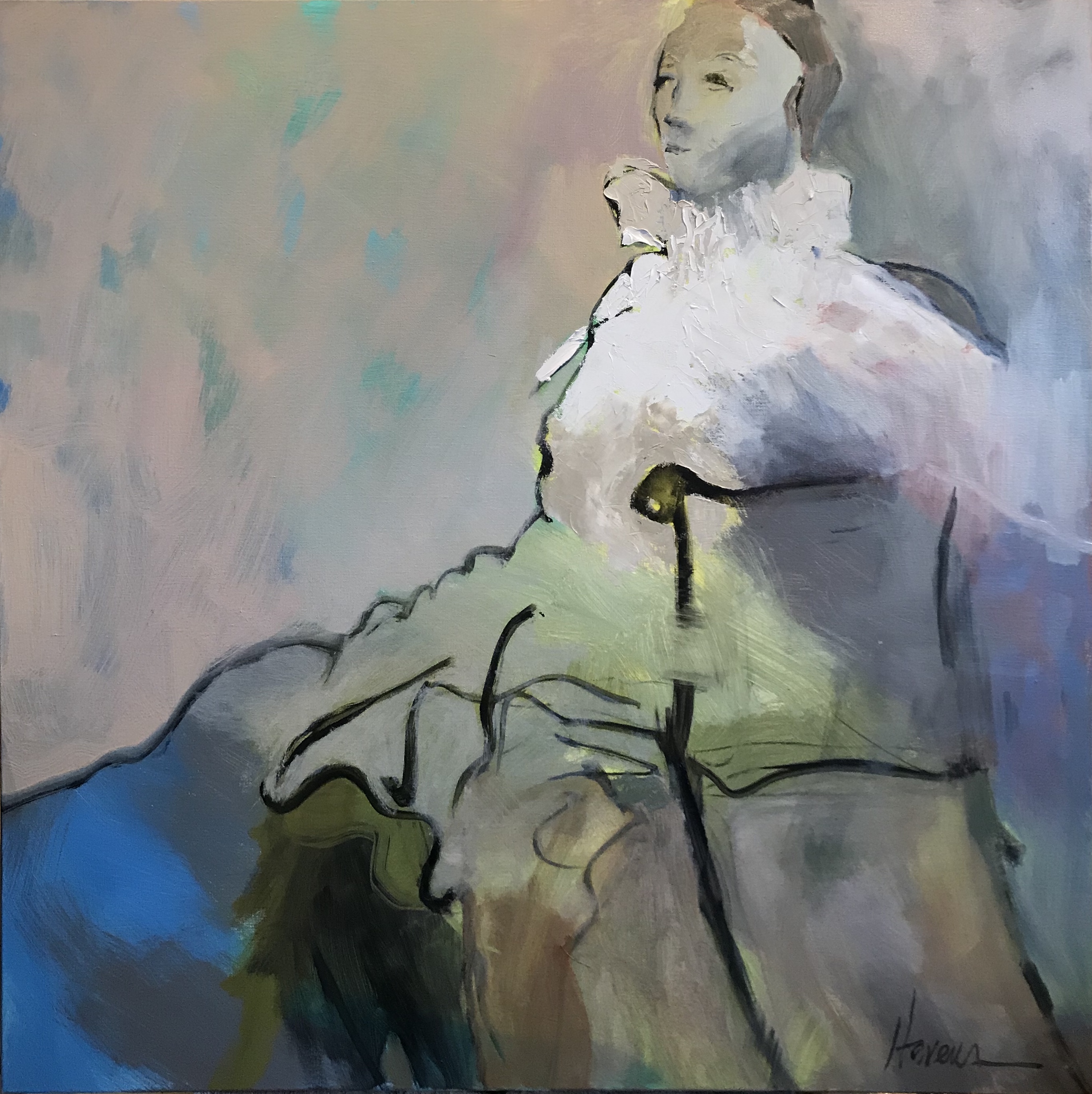