depth
noun
1. a dimension of an object or body of material, either downward from an upper surface or horizontally inward from an outer surface
2. complexity and profundity of thought.

What classifies an object as three-dimensional? As the word inherently implies, the object can be measured by a third dimension. In addition to the two dimensions, height and width, a three-dimensional object is also measured by depth. Curator Liz Miller has selected 3D objects from the Art Museum’s permanent collection that have depth in both senses of the word: depth, in terms of physical dimension, and also in terms of the objects’ complexity and profundity of thought. Visitors will enjoy exploring this exhibition of thought-provoking and technically-advanced works of three-dimensional art. Included in the exhibition are three works that honor the memory of Illinois-based woodturner Binh Pho (Vietnamese, 1955 – 2017), who exhibited his fantastical wood sculptures at the Museum in The Shadow of The Turning (2014). 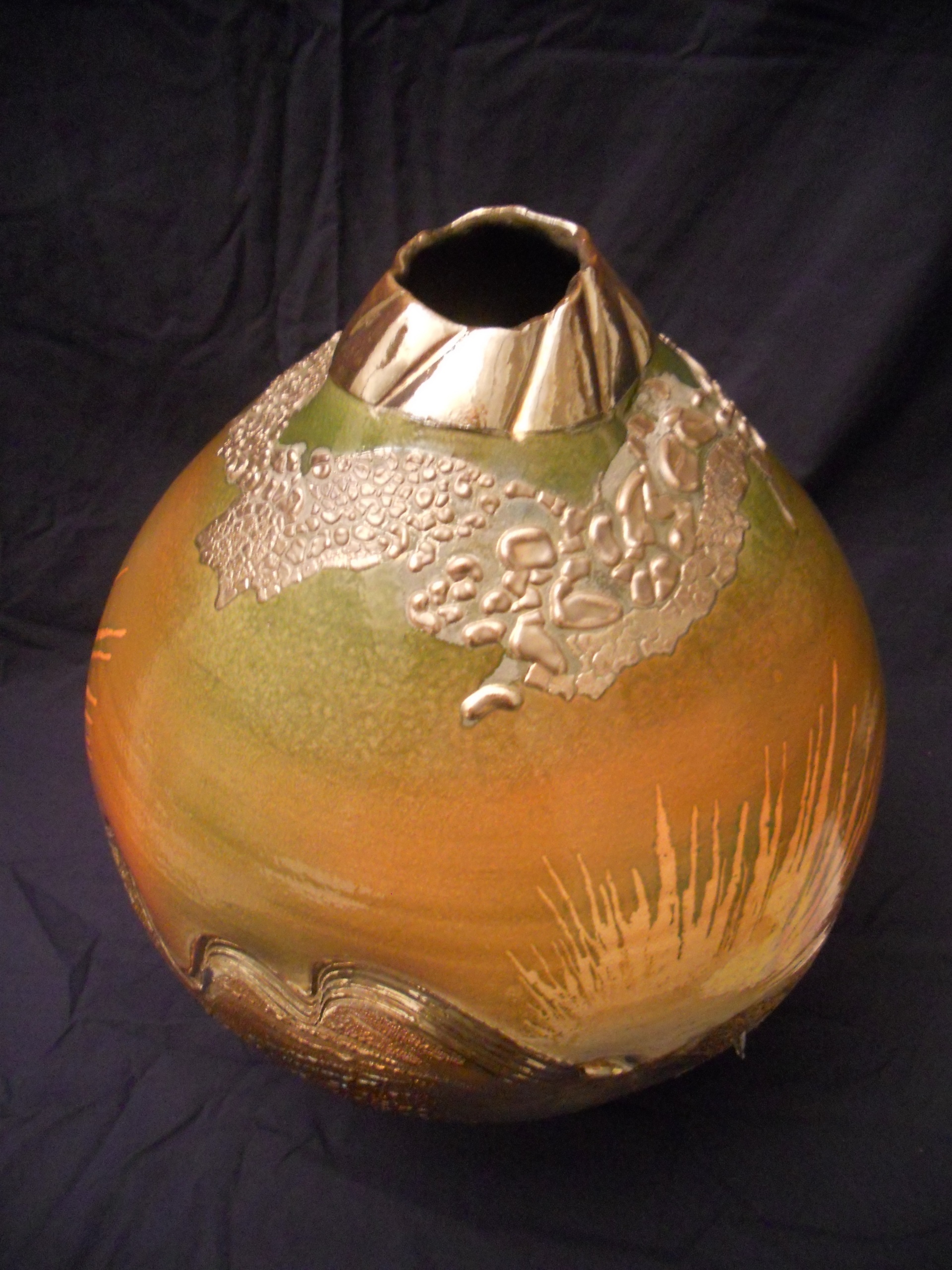 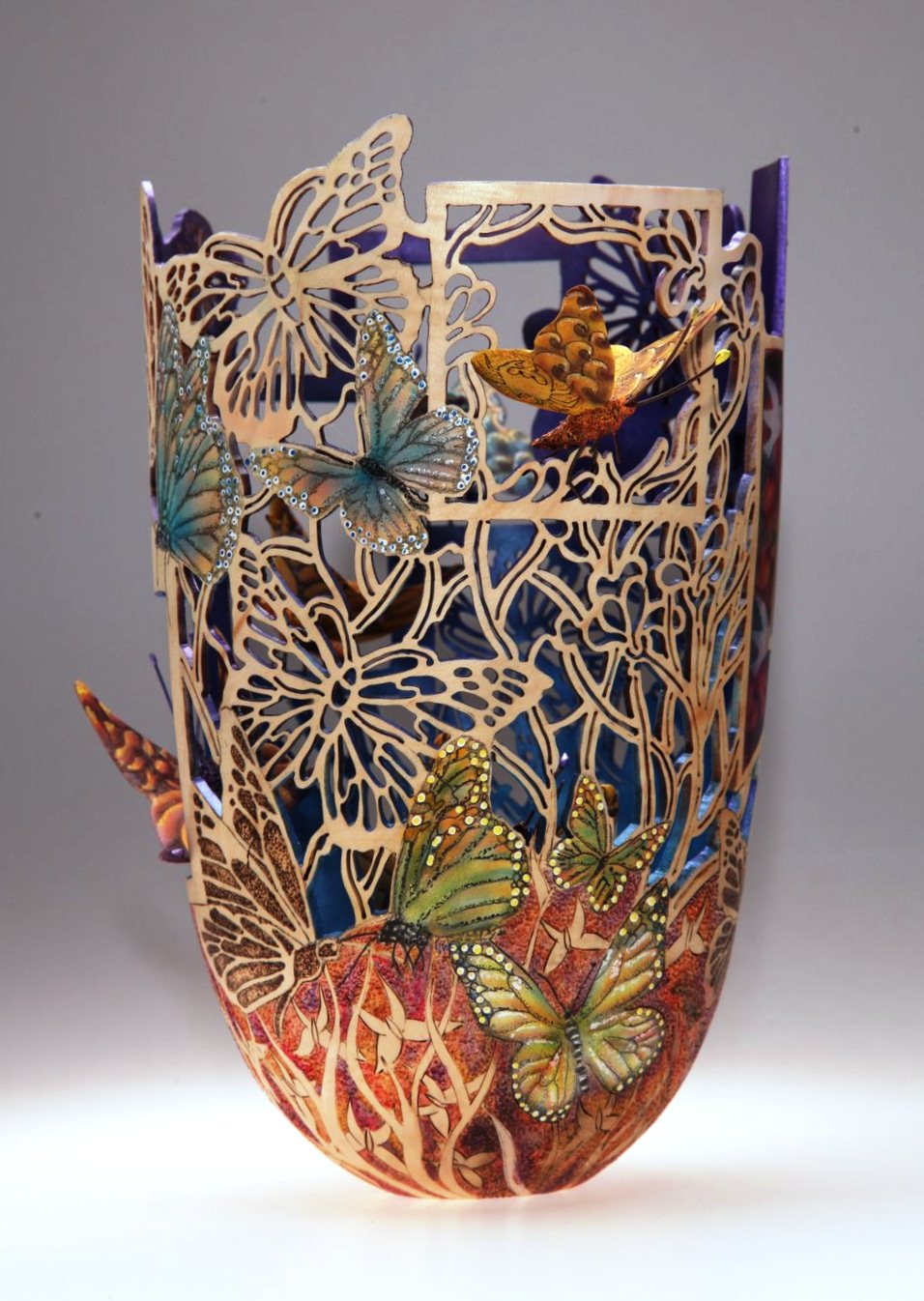 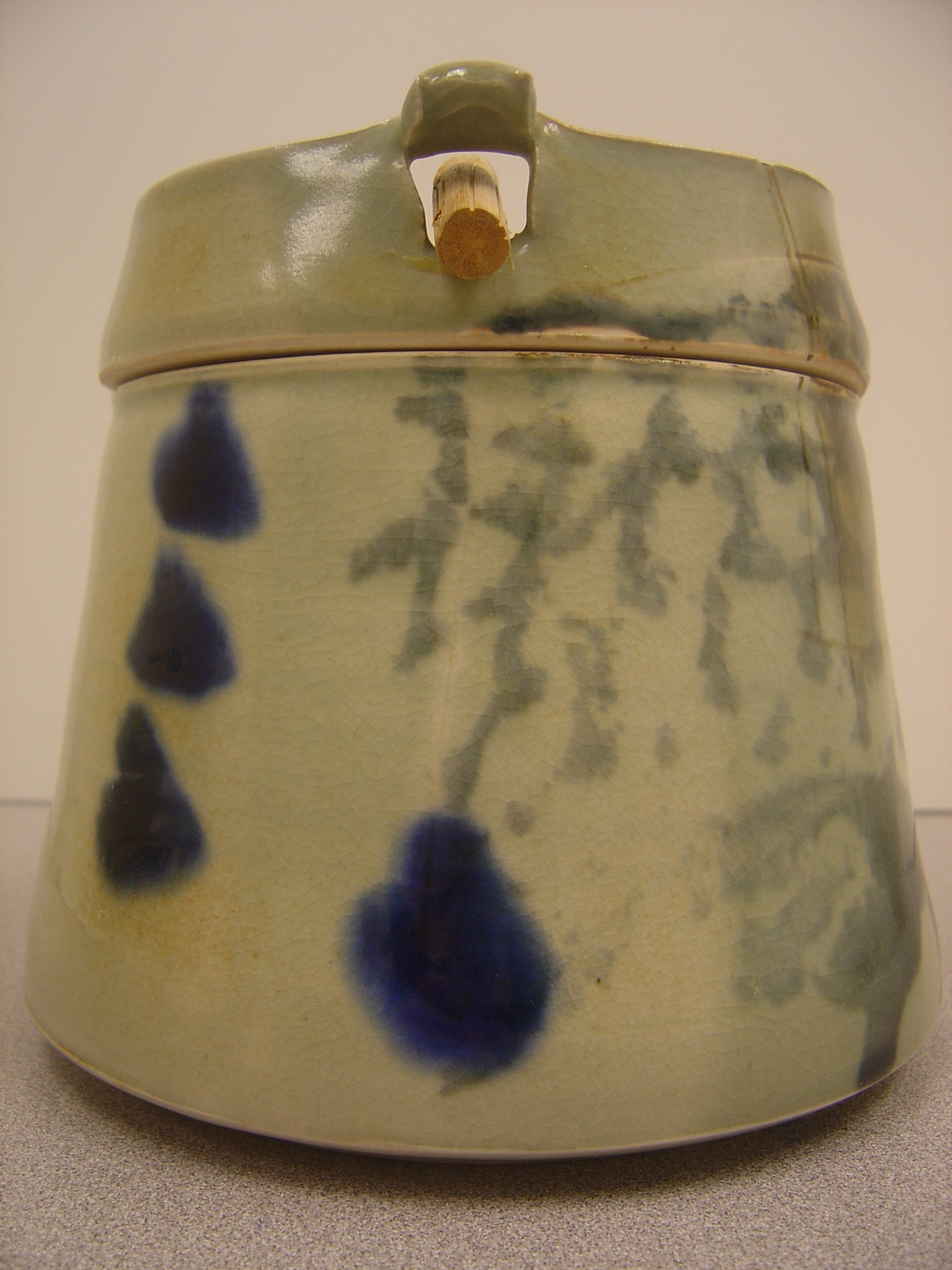 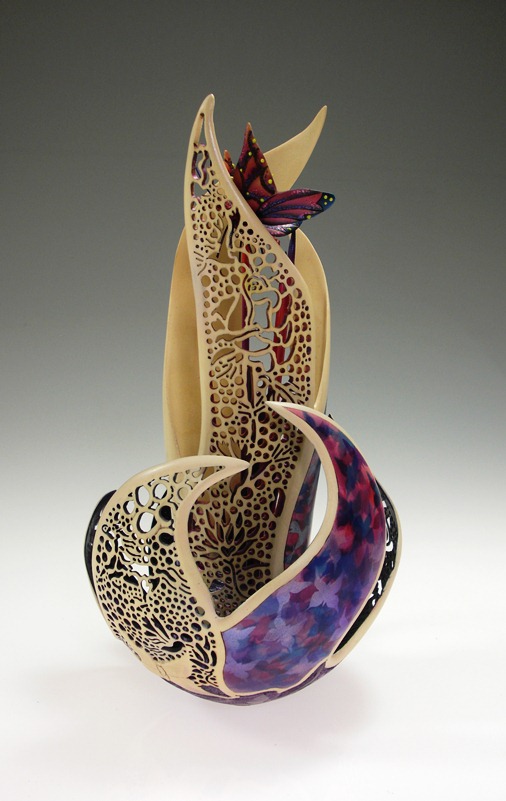 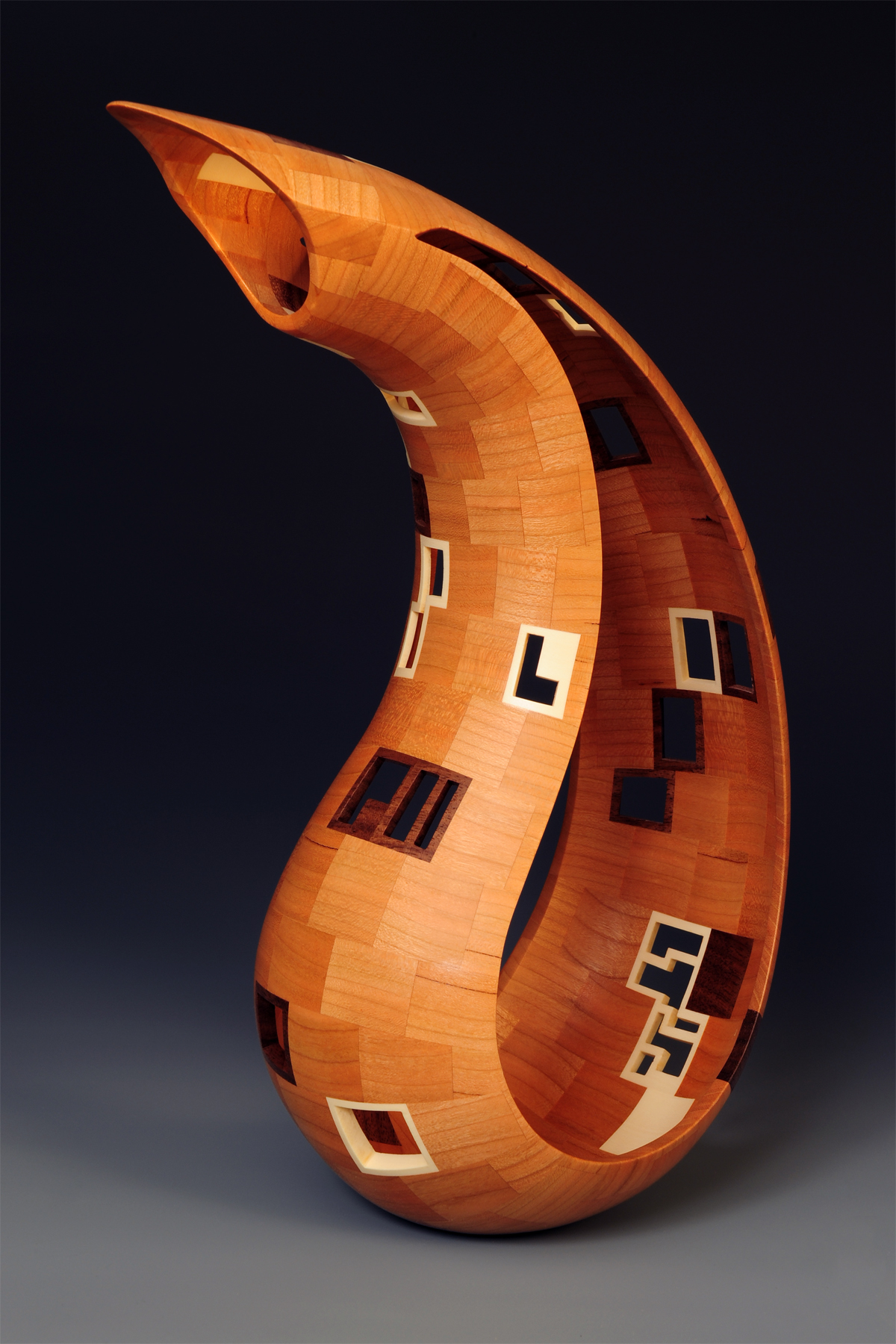