Born in 1979 and raised in central Mississippi by a family who encouraged art-making, Easton Selby received his BFA from Delta State University in Cleveland, MS, where he first discovered fine art photography. At the recommendation of his uncle, a commercial photographer, Selby took his first photography class, during which he developed his affinity for the medium. Selby went on to complete a MFA in visual arts from Clemson University (SC), where he studied under photographer Sam Wang.

His current work centers around themes of religion, Southern folklore and myth. He resides in Conway, SC, where he is the head of the visual arts department at Coastal Carolina University. Selby’s exhibition RootWork explores the essence of the photographic medium through his experiences with religion in the South.

“To catch a spirit, or to protect your spirit against the catching, or to release your caught spirit – this is the complete theory and practice of hoodoo.” – Harry Middleton Hyatt

A photograph captures a moment passed, while adopting something new – a conjured memory, a trick. On one side of the coin, the photograph is about observation. It’s what the creator witnesses in the place and in the subject, documented for others to see. The other side tells the creator something about who they are and what they believe. It is the truth about that moment in time. It’s the truth in the mind of the conjurer (creator). And like an icon, it hides behind glass protected from the observer, touched only by those that created it. The photograph is ultimately a sacred object.

Rootwork is a body of work directly influenced by the magic of the photograph and the spectrum of religious belief systems and mysticisms that seep through the American South. The religious presence of the South cannot be escaped and meanders through the region much like the tannin stained rivers and swamps found in this place. I know. I have tried to escape, but the South haunts me and will not let me go. 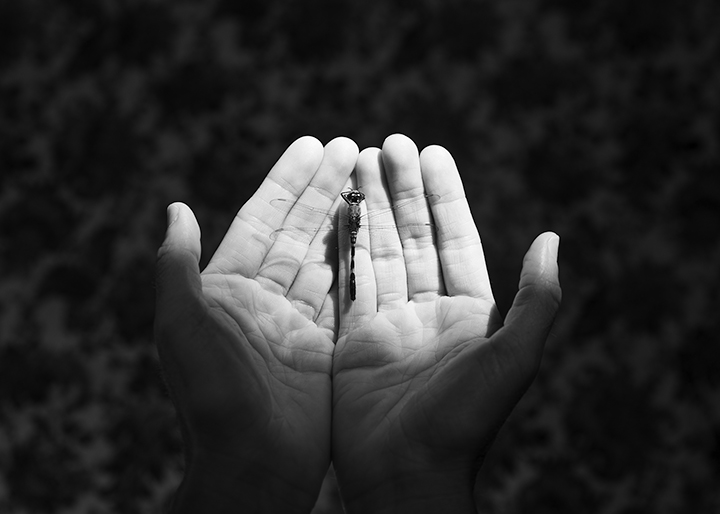 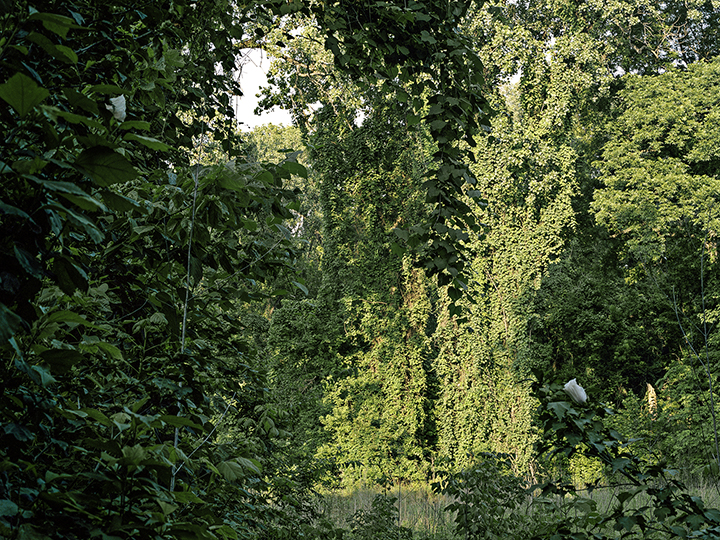 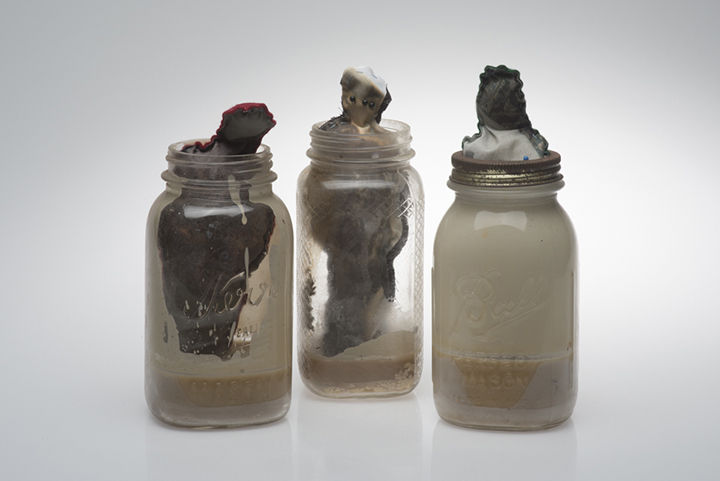 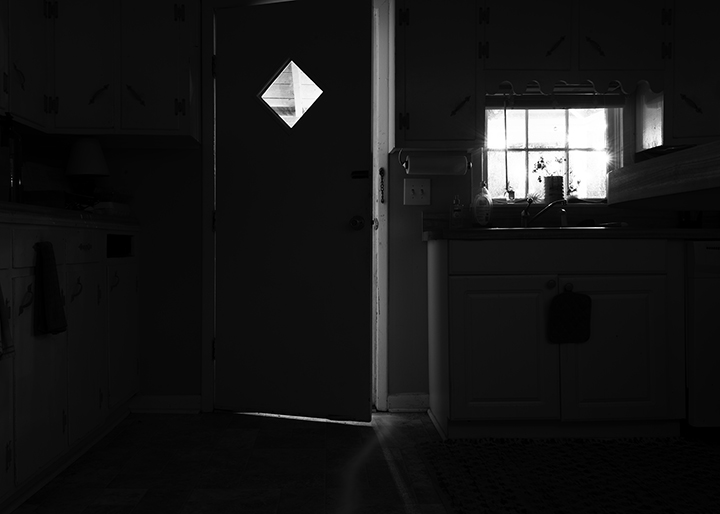 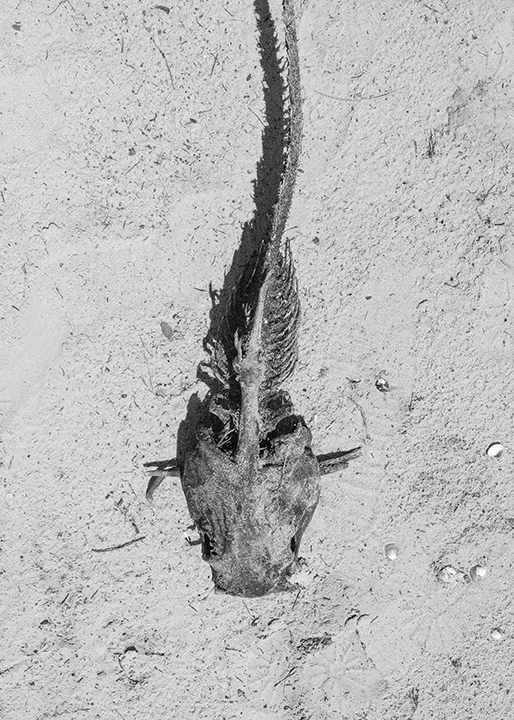