“The Kings Highway is not just a place; it is a state of mind.” – Steven Bleicher

Coastal Carolina University professor Steven Bleicher deals with the theme of Americana and the open road in his art. It is about being on the move. Migration is at the heart and soul of our American psyche, culture and history. It is influenced by the iconic coastal landscape and the roadside attractions both past and present. Bleicher regularly returns to cruise the highway. In this way, he has also become part of the road’s nomadic residents.

The Kings Highway was the first trans highway and can thus be considered the “father” of all roads. It lines the entire eastern coast of the United States from Florida to Maine, linking together many of the different paths or segments originally started by the native Americans then adapted and added to by the Spanish and English. It was more formally set in stone with the dawning of a new nation, The United States of America. George Washington, as part of his inaugural trip to view the holdings, or states, of this new country, traveled its southern route through the Carolinas to Georgia. The old roads have a rich history and are celebrations of the American zeal for exploration, expansion and travel. This exhibition will cover elements of the southern portion of the road, including parts of Florida, Georgia, North and South Carolina.

Bleicher’s photorealistic graphite renderings are developed from site sketches and photographs, which are evocative of the sense of place and of the local industry. The drawings are combined with maps, a metaphor for the journey, and found objects from the area to form a complex layering of narrative imagery within a discreet, unified space. 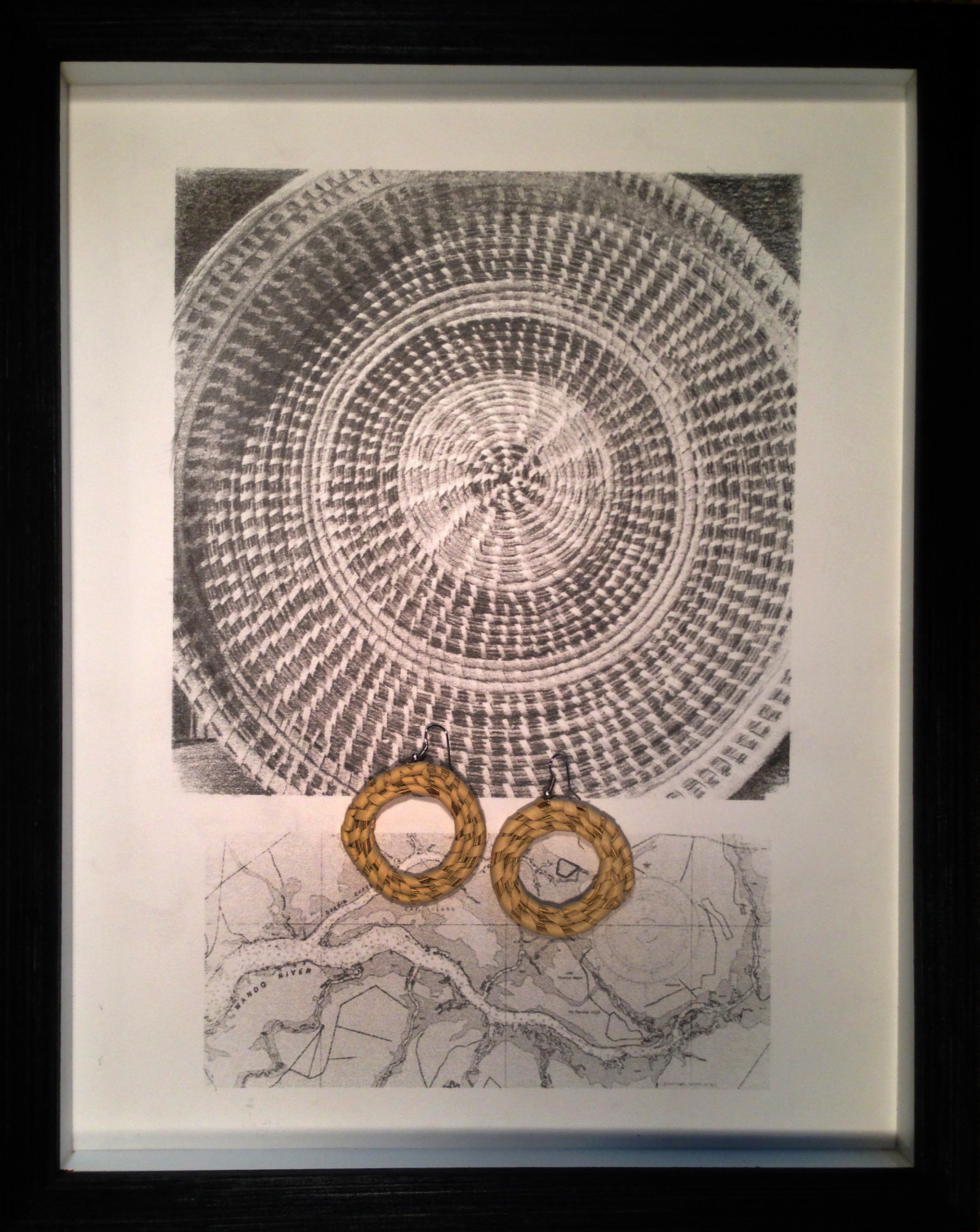 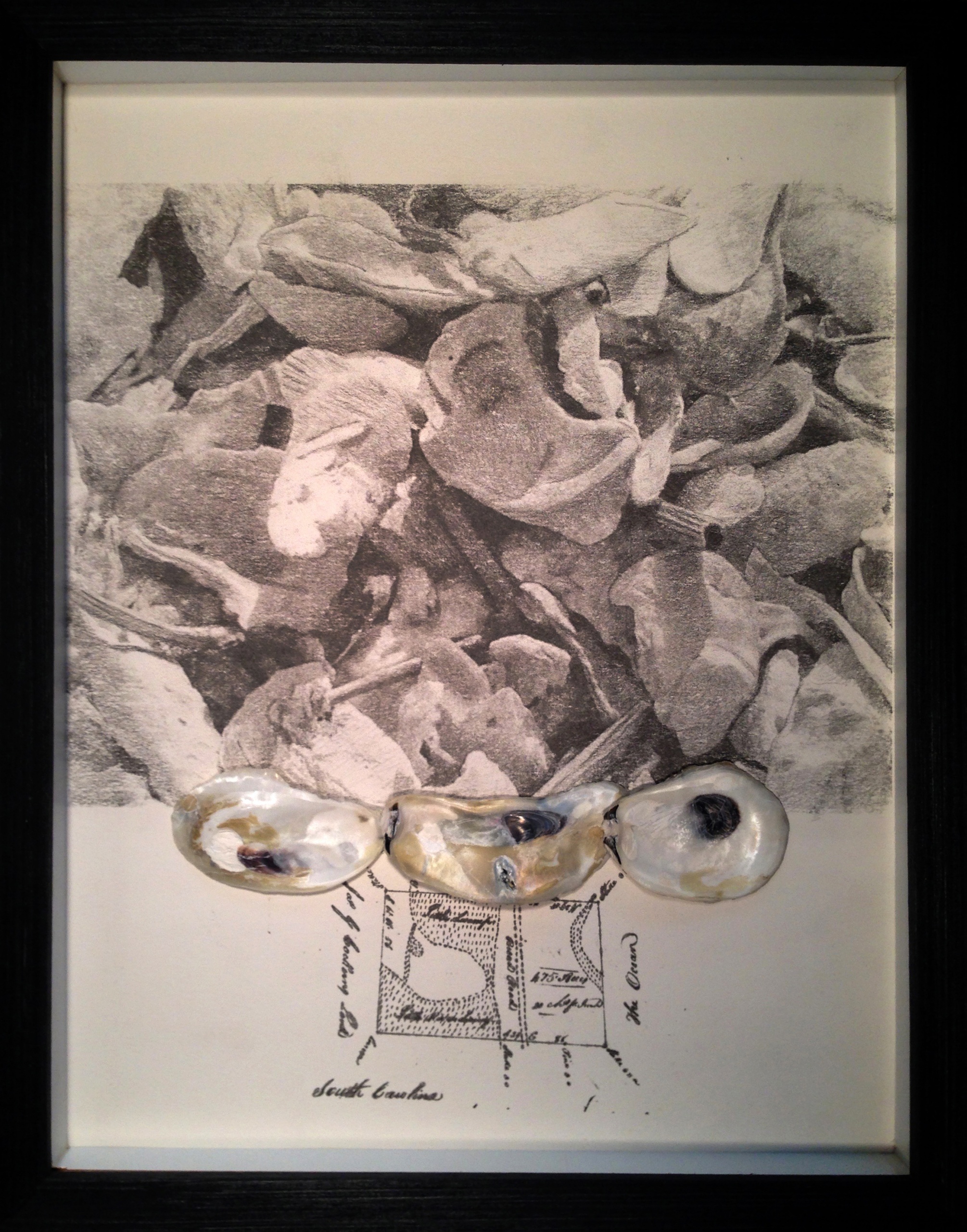