In just a few short years ocean plastic debris has become a topic of worldwide concern.  Initially a few voices were raised, mainly grassroots in origin, and some of the most powerful were visual artists.  Now the chorus is loud, and though the problem is massive, corrective strategies are being discussed and implemented in ever widening circles.   This lecture series is designed to bring you voices of experience, some who have been in the forefront of ocean preservation for decades.  Attendees will meet artists, authors, researchers, state and local activists, educators and filmmakers.  Topics raised in the exhibition will be probed more deeply, and opportunities to become a solution (rather than a pollution) activist will be explored.

All lectures (unless otherwise noted) will begin at 2 p.m.

All lectures are $10 per person and reservations are necessary; please see reservation details at the end of this information.

Planet or Plastic? is generously sponsored by Burroughs & Chapin Company, Inc. with additional support from The DoubleTree Resort by Hilton Myrtle Beach Oceanfront 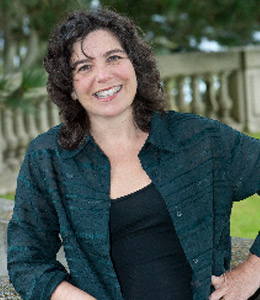 Susan Freinkel is a San Francisco-based journalist and author who writes about the environment and science. She explored species loss and restoration in her first book American Chesnut: The Life, Death and Rebirth  of a Perfect Tree, which won a 2008 National Outdoor Book Award.  Her second book, Plastic: A Toxic Love Story, uses eight simple objects, such as the Frisbee, the plastic chair, and the disposable lighter,— to tell the story of plastic’s rise and what that has meant for the world. The Boston Globe named it a best book of the year.  Her work has appeared in a variety of national publications including: The New York Times, The Boston Globe, Discover, Reader’s Digest, Smithsonian, OnEarth, Health, and Real Simple. She’s now working on a book about a trip through Florida with a theatre group that tours environmentally themed plays on bicycle.

7|10 — Aware and Active: Local Leaders in Looking for Plastic Solutions

A panel of five local activists moderated by Dr. Jennifer Plunket, Stewardship Coordinator for the North Inlet-Winyah Bay National Estuarine Research Reserve.  The panelists are all non-professionals, everyday citizens who have nurtured their passion to protect the natural world; the panel includes:

Bo Ives, chairman of Keep Horry County Beautiful and board member of the Solid Waste Authority

Mary Jeffcoat, councilwoman for the City of Myrtle Beach

Julie Samples, former councilwoman for the City of Surfside Beach, one of South Carolina’s first coastal communities to pass a plastic bag ban 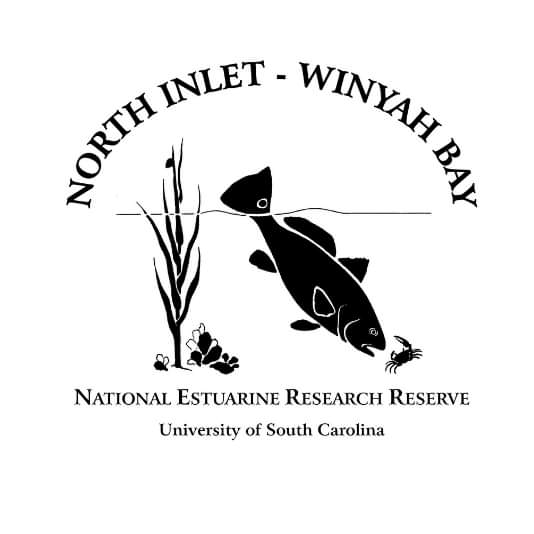 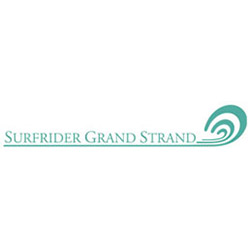 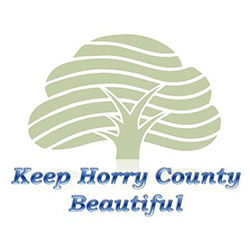 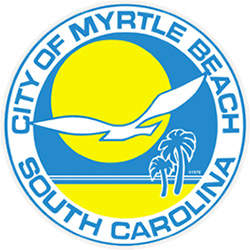 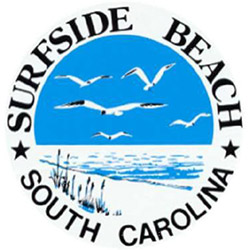 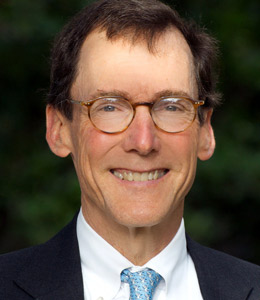 Founder of the Coastal Conservation League in 1989, Beach is a recipient of the Order of the Palmetto, South Carolina’s highest honor presented by the Governor’s Office, among many other awards lauding his powerful and passionate defense of the Lowcountry’s exceptional coastal environment.

Special thanks to Nancy Cave and Erin Pate for sponsoring this lecture. 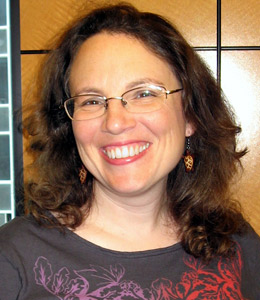 Reducing her plastic waste to just 2% of the national average and writing a how-to book for the rest of us, Terry’s crusade has brought her national prominence in a movement with an ever-growing public awareness.  Book signing for Plastic Free:  How I Kicked the Plastic Habit and How You Can Too to follow.

Special thanks to Susan Stevens for sponsoring this lecture. 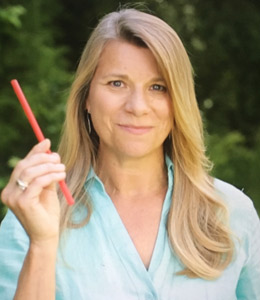 Director/Producer Booker will present and discuss her documentary film, an independent film festival favorite, winning awards at the Santa Cruz Film Festival and the Cayman International Film Festival.  One Green Planet, a popular online site promoting planet-friendly choices, describes Straws as “one of the five documentaries that will make you rethink single-use plastic.”

8|28 — Working to Make a Difference:  Scientists among Us

The Grand Strand is uniquely fortunate in that our coastal environment is home to academic research institutions addressing issues of water and ocean pollution, and thus our communities can benefit from their expertise.  This panel will present three science professionals from area academic and scientific institutions who are engaged in addressing issues of ocean plastic pollution.  The panelists will share their timely research topics and discuss the important intersections of their work. The panel features: 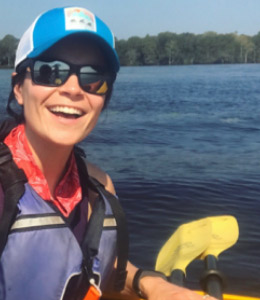 “We All Live Downstream: The Journey of Marine Debris from Land to Sea” 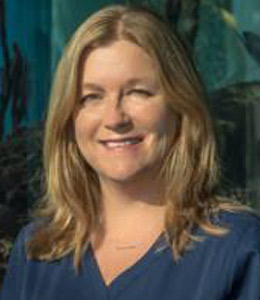 “Plastic in the Marine Environment: Using Citizen Science as a Mitigation Tool”

A discussion of how plastic is introduced into the marine environment with a focus on the South Carolina Aquarium’s Citizen Science app for smart phones and a demonstration of the app with an audience-participation beach litter sweep (wear appropriate attire to be part of the 30-minute beach sweep and data collection at Springmaid Beach, across from the Museum, following the presentation) 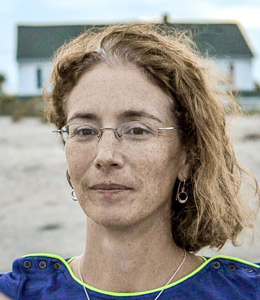 “Occurrence of Microplastics on National Park Beaches: Out of Sight, but Here to Stay?”

A focus on Dr. Whitmire’s research into detecting microplastics on ocean beaches and the dangers they pose 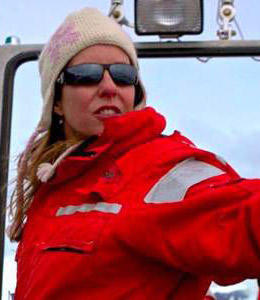 An art professor at Georgia State University, Longobardi created the Drifters Project in 2006 to work with communities around the world to clean beaches of ocean plastic debris and to make art that creates awareness of this global crisis. Her work has been featured in publications such as Smithsonian, Art in America and National Geographic, as well as the cover of Sierra.

Planet or Plastic? Lectures will now be held at the Art Museum located at 3100 S. Ocean Blvd Myrtle Beach, SC 29577.
All lectures are $10 per person; reservations are necessary
All lectures begin at 2 p.m.
Parking is available in front of the building, along the road, in the Museum parking lots or in either of the parking garages.
Reservations can be made online HERE or by calling the Art Museum at 843-238-2510.
All reservations must be paid in full when reserving.
Reservations will be taken for up to four people per reservation.